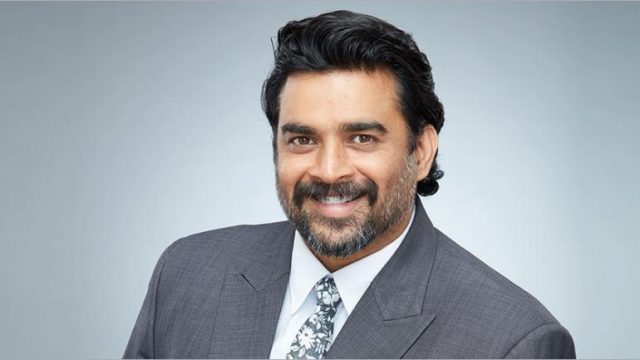 Actor R. Madhavan says the 2009 blockbuster 3 Idiots is and will always be the most important film of his life and career for its relatability and impact on the viewers, especially students.
The actor turned nostalgic as the film will complete 11 years of release date on Christmas Day, and shared how much he is respected even today for being a part of the cast.
“3 Idiots will always be the most important film of my career and my life because of the impact it has with the youth world over. 3 Idiots for me is the visiting card to any industry I go to, they all look at me with reverence and respect because of that one film all over the world, irrespective of whether they understand Hindi or not. I don’t think any other film has touched that level of importance in my life,” he said.
In the film, Madhavan’s character aspires to be a wildlife photographer but studies engineering owing to his father’s insistence. Recalling his character in the film, the actor shared: “The role of Farhan Qureshi and the conversation which he had with his father, is the kind of conversation every youngster has had with their parents one time or the other. The character has become completely synonymous with the struggle of the younger generation to prove their individuality and because of that I’ll always be known as Farhan from 3 Idiots!”
Directed by Rajkumar Hirani, the film stars Aamir Khan, Sharman Joshi, Boman Irani, Kareena Kapoor Khan, Omi Vaidya and Mona Singh in key roles, along with Madhavan.