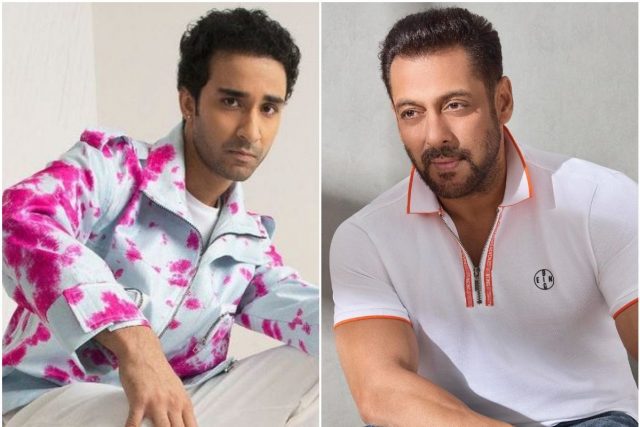 Actor Raghav Juyal has joined the cast of Salman Khan’s ‘Kabhi Eid Kabhi Diwali’. The host, dancer and actor Raghav has been credited with his dancing and hosting skills along with his various films and roles which includes ‘Abhay 2’, ‘Bahut Hua Samman’, ‘Street Dancer 3D’, ‘Nawabzaade’. He reveals: “I’m playing a pivotal role along with Pooja Hegde, Aayush Sharma and Zaheer Iqbal which is directed by Farhad Samji, this entertainer is much awaited film of the year.” “It will be something different from what I have done before and looking forward to it,” adds Raghav. The film went on floor on May 13. Raghav started his part of the shoot with massive action scenes alongside Aayush Sharma, Zaheer and Salman Khan. Raghav will be also seen in excel movie titled ‘Yudhra’ starring Siddhant Chaturvedi and Malvika Mohanan and an untitled film produced by Dharma and Sikhya Films.

Garhwal Post has established itself as a credible, balanced and forward looking newspaper in India. Based in Uttarakhand, the daily is read by the aware, socially and culturally responsible, high-income elite of society.
Contact us: info@garhwalpost.in
https://garhwalpost.in/free-dating-in-karachi/ hud dating site