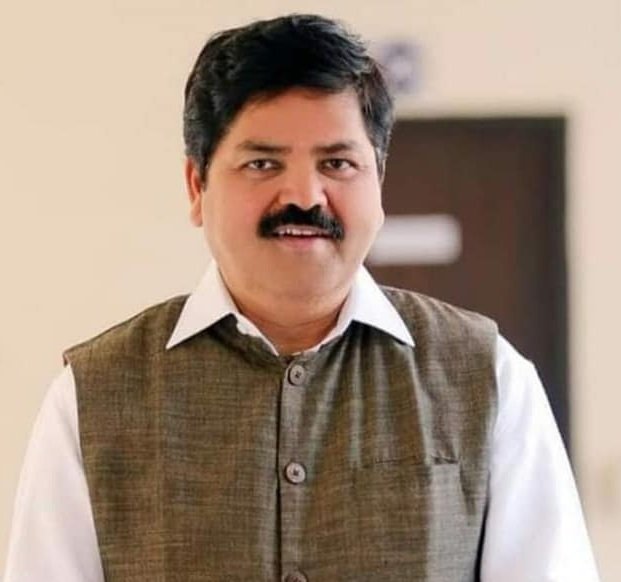 DEHRADUN, 30 Nov: Not to be outdone by the carpet bombing of rallies by the BJP, Congress too plans to hold large public rallies of its national leaders in Uttarakhand. It has claimed that de-facto party President Rahul Gandhi will hold a public rally in Uttarakhand after Modi’s rally in Dehradun. Of course it has been easier said than done in the past for Congress to hold Rahul Gandhi rallies in Uttarakhand. Last time, it was in Rishikesh that Rahul Gandhi had addressed a public rally in Dehradun. However, number of large public rallies that the Congress holds in its elections is not comparable with the number of rallies that BJP manages to hold every time. However, PCC President Ganesh Godiyal has announced that Rahul Gandhi is likely to soon address a public rally in the state. Congress has claimed that that Rahul Gandhi can come to Uttarakhand in the first or second week of December. PCC Chief Ganesh Godiyal, who returned from Delhi on Monday, has indicated claimed that details of upcoming Rahul Gandhi rallies were being worked out. The announcement comes at a time when the political parties have started their preparations for the upcoming assembly elections in Uttarakhand, UP and Punjab. While several national leaders of BJP have already made their presence felt. Modi has already visited the state twice while Home Minister Amit Shah and BJP President JP Nadda have also visited. Union Defence Minister Rajnath Singh too has addressed several rallies in the state already in the runup to the assembly elections. On the other hand, no national level leader of Congress has addressed any rally in Uttarakhand so far. However, veteran Congress leader Harish Rawat, who is currently also a national general secretary of the party has been highly active in past few weeks politically and has been hectically touring the state. Rawat is also the chairman of the election campaign committee in the state himself. He is continuously touring the state. He is also getting good support from party state president Ganesh Godiyal, but it has been so far, mostly a one man campaign for the Congress party in Uttarakhand. The Leader of Opposition Pritam Singh is also active but the party is sorely missing star campaigner from the Central leadership. To fill this gap, the party soon wants to organise a rally of a big leader in Uttarakhand. State President Ganesh Godiyal, who returned from Delhi, said that he had a long discussion with the state in-charge Devendra Yadav in this regard. Senior party leader and former national president Rahul Gandhi could visit Uttarakhand in the first or second week of December. He told that apart from this, he had discussed with the central leaders on Manifesto, ticket distribution and other issues.