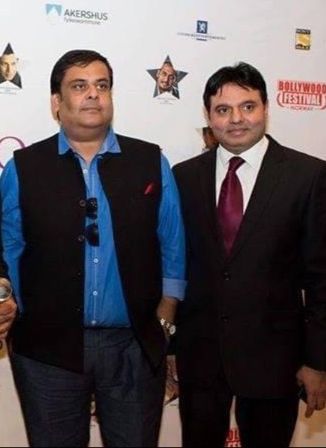 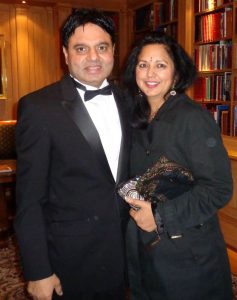 This year the festival will see the participation from countries including India, Iran, Bangladesh and Scandinavia. 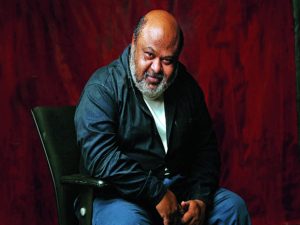 This year’s festival opening would be held at three places, but the main ceremony would be at Lørenskog hus Cinema, which will also witness a workshop on cinema jointly conducted by Rahul Mittra, Sham Kaushal & Saurabh Shukla, apart from a concert paying homage to late Lata Mangeshkar & dance performances on popular Hindi & Norwegian film songs. 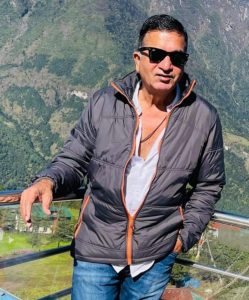 While Rahul Mittra & Saurabh Shukla will be awarded for their contribution to Indian cinema & for consistently backing good content, Sham Kaushal will be presented with the Lifetime Achievement Award for his exemplary work in the field of action, direction & stunt coordination in Bollywood & Hollywood movies.

Bollywood Festival is one of Scandinavia’s biggest film festivals, devoted to greater appreciation of Indian cinema and culture by showcasing films, supporting emerging filmmakers, recognizing the leadership of entertainment industry performers and business leaders and promoting diverse perspectives of the Indian diaspora. By bringing the best of Indian cinema to Norway, Bollywood Festival Norway presents a singular platform that fosters creative and technical talent & cultural exchange.

The husband-wife duo of Nasrullah & Pritpal Qureshi as Festival directors, along with head of festival programme Hemant Wason have been tirelessly organising this festival over the past two decades which has today become synonymous with Indian cinema, culture & cuisine, attracting celebrities and audiences from world over. The Norwegian Foreign Minister Annikken Huitfelt & Mayor of Oslo city Ragnhild Bergheim would be inaugurating the festival on September 9th in Oslo. 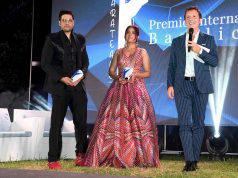 Garhwal Post has established itself as a credible, balanced and forward looking newspaper in India. Based in Uttarakhand, the daily is read by the aware, socially and culturally responsible, high-income elite of society.
Contact us: info@garhwalpost.in
https://garhwalpost.in/christian-dating-wellington/ usa free online dating site