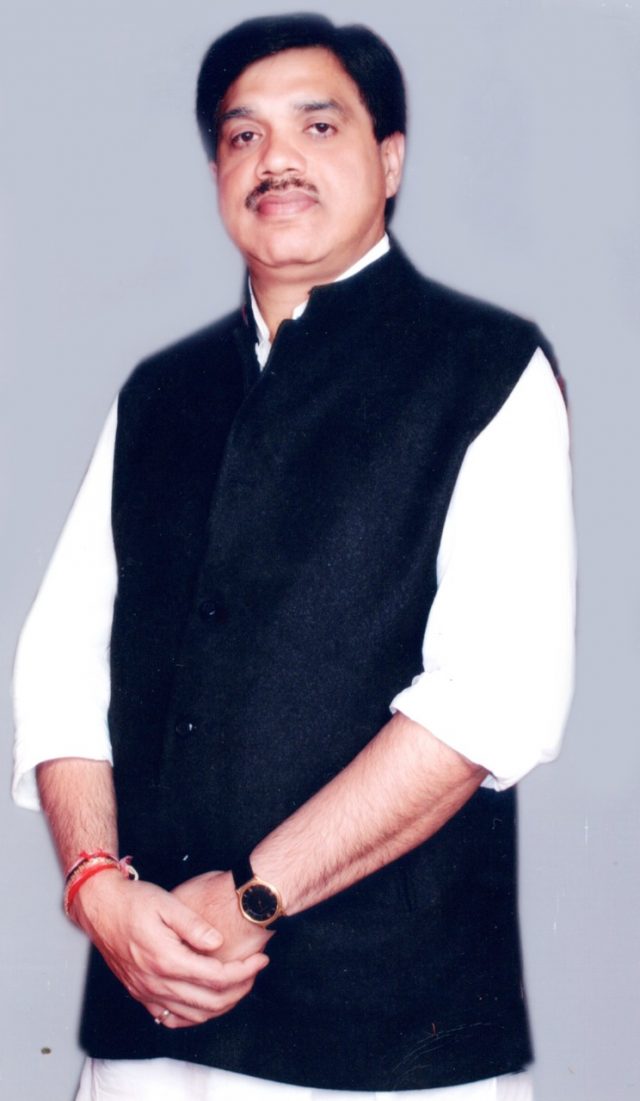 Dehradun, 23 Jul: The Congress High Command has undertaken expansion of the Uttarakhand Pradesh Congress Committee. As part of the expansion, politician Rajeev Mehrishi has been appointed Chairman of the Media Committee.
On being appointed as the Chairman, Rajeev said, “I am delighted to take charge as the new media in-charge for the state Congress Party. Considering my designated role, I aim to handle the Uttarakhand Pradesh Congress Committee’s Media Relations with utmost diligence.”
Rajeev Mehrishi commenced his political journey back in 1979 while studying at DAV College. He then joined NSUI, the student wing of Congress, and worked as General Secretary, Garhwal. Later on, he became the Executive Member of the Uttar Pradesh Youth Congress. He officially joined the Congress party in 1989. He worked as the Senior Election Coordinator during the elections in 1991.
In 2007, Rajeev Mehrishi was elected as the Congress Spokesperson. He was then appointed as the Congress Media Committee Chairman back in 2016.
Mehrishi doesn’t consider himself a party leader but an active party worker.