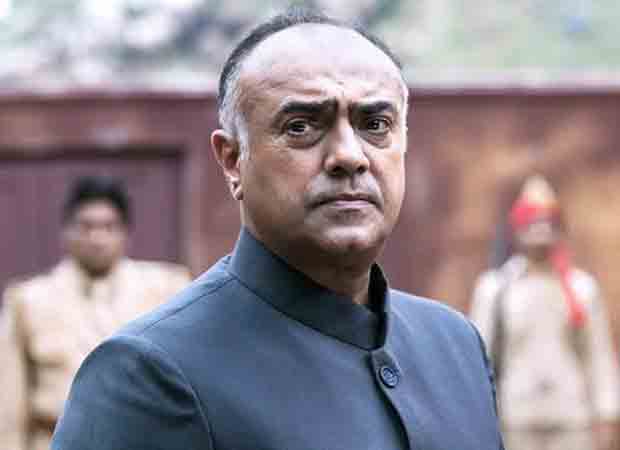 Actor Rajit Kapur is elated to share screen space with Neena Gupta again. The two senior artistes come together for the third time in Goldfish, a film by Pushan Kriplani.
The two actors, who are known for their distinctive style of acting and powerful performances, worked together for the first time in Rajit’s first feature film, Shyam Benegal’s Suraj Ka Saatvan Ghoda, in 1992. They came together after 23 years in 2015 film The Threshold.
“The trust between Neena and I still remains. After so long, the need to create something together again was strong. The journey of ‘The Threshold’ brought us closer even though we may not speak to each for months together. We always pick up from where we had left, hoping to ignite each other on-screen again in ‘Goldfish’,” said Rajit.
The film, also featuring Kalki Koechlin in a pivotal role, deals with different aspects of family relationships and is set to go on floors this year.
“(I) Have been keenly watching Kalki on stage and on film. (She is) Always attempting to explore new territory, always stretching herself to expand her boundaries as an actor. (I am) waiting to share energies with her on Goldfish,” he said.
Rajit is also looking forward to working with director Kriplani. “I can blindly trust Pushan as a director because l know he will make me explore something new and mould my energies into creating something unusual,” said the 60-year-old Kapur.