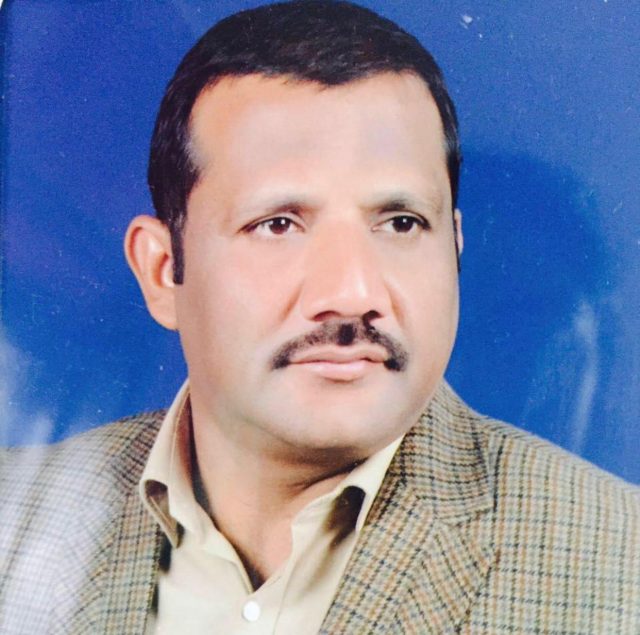 By Our Staff Reporter
Dehradun, 20 Aug: Sources close to M/s Pushpanjali Realms and Infratech Ltd have claimed that the dispute between the partners Deepak Mittal and Rajpal Walia has been resolved. As part of this, the share of Deepak Mittal and his wife Rakhi Mittal in the liabilities and assets of the company would be transferred to the other partner, Rajpal Walia. Sources further claim that, following this understanding, it would become the sole responsibility of Walia to discharge the responsibilities of the company. 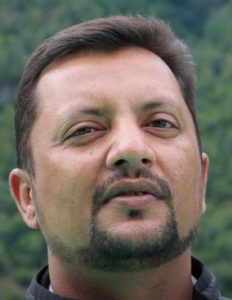 It may be recalled that the company was much in the news lately for allegedly cheating allottees of flats being constructed by the company. It was alleged that the Managing Director of the company Deepak Mittal had fled to Dubai without fulfilling the responsibilities of constructing the flats and handing over possession to the buyers. On the other hand, the police inquiry is still underway in the case led by an SIT constituted for this. A case was registered against the management of the company following certain complaints, following which Mittal had called up the police and had also spoken to select media persons claiming he had not turned fugitive nor was he running away from his responsibilities. He had further stated he was stuck in Dubai due to the Corona pandemic led lockdown and due to cancellation of flights between the two countries. Admitting that, due to circumstances, the financial liabilities of the company had gone up causing undue delay in the projects, he had claimed he would be back soon to discharge his responsibilities.
Meanwhile, the sources now claim that an understanding has been reached between Deepak Mittal and his partner Rajpal Walia, whereby the Mittals would forego most of their shares in the company in favour of the other partner, Rajpal Walia, and that it would become the latter’s responsibility to discharge all the responsibilities of the company. Mittal is said to be waiting to return to India as per the sources.
Speaking to Garhwal Post, Director of Pushpanjali Realms & Infratech, Rajpal Walia said that talks between him and Deepak Mittal were still underway and expressed the hope that all disputes would be amicably resolved. He added that Deepak Mittal was still in UAE and the negotiations on his behalf were being carried out by his father, Ashwini Mittal. Efforts were on to bring in some additional investors into the project to reach a final deal and to overcome the financial burdens of the company.