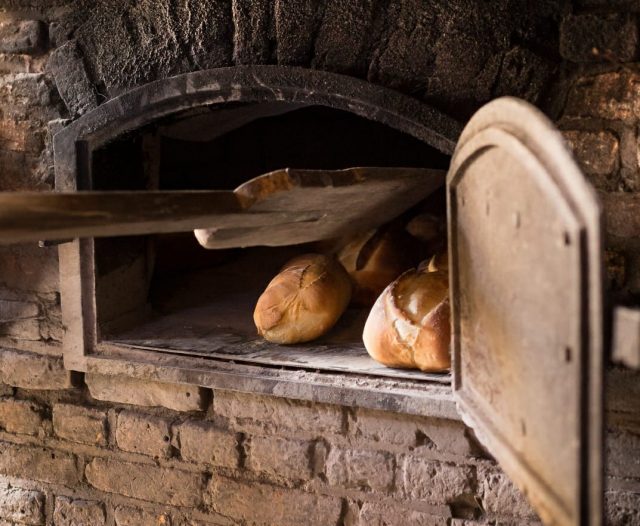 The bond that baking made with nature’s prime element, fire, from the very early days has proved to be one that has endured ever since. The sparks that emitted from flintstones sparked more than a small revolution in the way homo-sapiens would chart their course on planet Earth. The humble dough placed on the stones by the camp fire in smoky caves not only baked into an edible crust but left an alluring aroma, an aroma that has captured the senses of man ever after. The campfire that was keeping dangerous wild animals at a safe distance was also warding off the bigger threat of hunger. 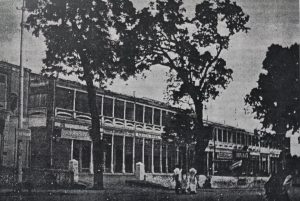 The rudiments of baking that helped wandering bands of hunters and gatherers to gradually settle down have evolved beyond recognition over the millennia with each settlement and hamlet having its own batch of baking delights. Over a period, the humble home bakes went on to create gastronomic wonders with jealously guarded secret ingredients and recipes. 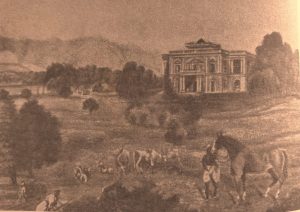 Closer home, the Indus Valley residents had prototype ovens for baking their cereal flour, predominantly wheat. But with much that was lost when that civilisation became extinct, oven based baking too was lost. It revived with greater social impact in the early mediaeval period when the Silk Road routes touched the northern parts of the subcontinent. Kashmir became a pioneer in baking in the way we understand that art today. In the Kashmir Valley, the large villages and towns had their own neighborhood baker (Kandur Wan), who was an artist in his own right when he fired his tandoor in the pre-dawn hours to have fresh Czot, Girda, Lawaas, Czochwor, Kulcha, Nan Khatai, Katlam, Ghyev, Krippe, Sheermal all ready for the eager customers.

Another valley, quite removed from Kashmir, but no less in beauty, the valley of Dehradun came into its own in the field of baking once it got absorbed into the orbit of the East India Company and the British Raj post the conclusion of the Anglo-Gorkha War of 1814-15. As it became a possession of the new conquerors, the Valley itself possessed the newcomers in a far more subtle way. It became a hub of British social and political life.

The East India Company although was an English enterprise, yet the vast majority of its working hands at the bottom of the administrative pyramid were the Irish and the Scots. It was a happy coincidence that to Doon and its outliers like Mussoorie, Landour and Chakrata came the army cantonments where again regiments with a large number of the Irish and Scots were present. And these loosely federated elements of the British Isles, while enjoying the bounties of the Doon, many that were akin to their homeland villages and dales, brought in their strong tradition of baking. Is it any surprise that, to date, the Doon is known by the taste of its bakery products not only locally but all across the country and wherever the Valley’s Diaspora has migrated? But more of this later!

There are today what one calls ‘Food Streets’. These conjure gastronomic images. But when Doon was a mere cluster of bungalows in a wooded parkland stretching across the Valley, the romance of baking was in all likelihood kindled on what is today called the Rajpur Road. The credit for this would undoubtedly go to the quintessential Doon-wala: Captain (later Colonel) Fredrick Young. This Donegal Irishman made Doon his personal burough with the blessings of the Directors of the East India Company for whom he was indispensable in their plans for the development of their recent acquisition of Garhwal. Young made his mansion at Rajpur Road in a pleasant spot with a clear view of the alluring ridge that went on to become Mussoorie as we know it today. Young’s bungalow had all the creature comforts that could be made available to the premier civil servants of the Company, which often bordered on sumptuous luxury.

Even though soda bread, the love of the Irish, was yet a few years away when Young took de-facto charge of Doon in 1815, there were delights that sent fragrant smoke up the chimney of his personal bakehouse and wafted around to mingle with the fresh mountain air. Every 17th of March, St Patrick’s Day would have seen many a guest entertained with baked delights at Young Sahib’s bungalow.

The Scottish and Irish regiments that often sojourned in the Valley carried forward the legacy of Young and, in their own way, influenced the palate of the local citizenry of the Doon. During my short stay in the Scottish highlands, in 2009, I was amazed at the similarity between the shortbread available in Aviemore bakeries and the butter pista biscuits popularised by Doon’s famous Ellora Bakers.

Almost a century after Young left Dehradun in 1842, there wistfully persists a deep connect of baking and bakeries with Rajpur Road. Today you have Standard Bakers in Astley Hall, and across are located the Elloras and, a little up the road, the now famous Melting Moments carrying the legacy forward of the Gulatis who set up the original Elloras in early 1950s. But the inspiration and lustre to Rajpur Road bakers was in a way given by another legend in the field: The Wengers. After regaling the high and mighty like the British Viceroys, Generals, the Diplomatic community and Indian Royalty from 1924 to 1944, Jeanne Sterchi Wenger and HC Wenger exited their lucrative outlet at Connaught Place, handing over the business to the Tandons. Jeanne Wenger moved to Dehradun and lived in a bungalow on upper Rajpur Road, becoming another chapter in Doon’s baking history, albeit by being an inspiration to others. She also sought to set up a Swiss colony in Rajpur but time was perhaps not on her side. She lived here till her demise in 1974 and her property gave way to be a part of the Aurobindo Ashram.

Not far from Rajpur Road, other reputed bakers too tried to outdo each other by healthy competition and faith in their quality. Sunrise Bakers in Ghosi Gali, Narayan Bakers (later Gaylords) and Grand Bakers in Paltan Bazaar are still known for their quality.

The Valley’s young and old await a rendezvous with Santa Claus in the next few days; and the spirit of the great day becomes more palpable. Once more the town’s gentry will head to Rajpur Road bakeries to seek the Christmas goodness in rich plum and fruit cakes displayed on the counters with every possibility that the benign ghost of Col Frederick Young on his white Arab charger will make an appearance where his bungalow once graced Rajpur Road.

[Pradeep Singh is an historian and author of the “Suswa Saga: A Family Narrative of Eastern Dehradun” (2011) and “Sals of the Valley: A Memorial to Dehradun” (2017)]

Garhwal Post has established itself as a credible, balanced and forward looking newspaper in India. Based in Uttarakhand, the daily is read by the aware, socially and culturally responsible, high-income elite of society.
Contact us: info@garhwalpost.in
most popular german dating app