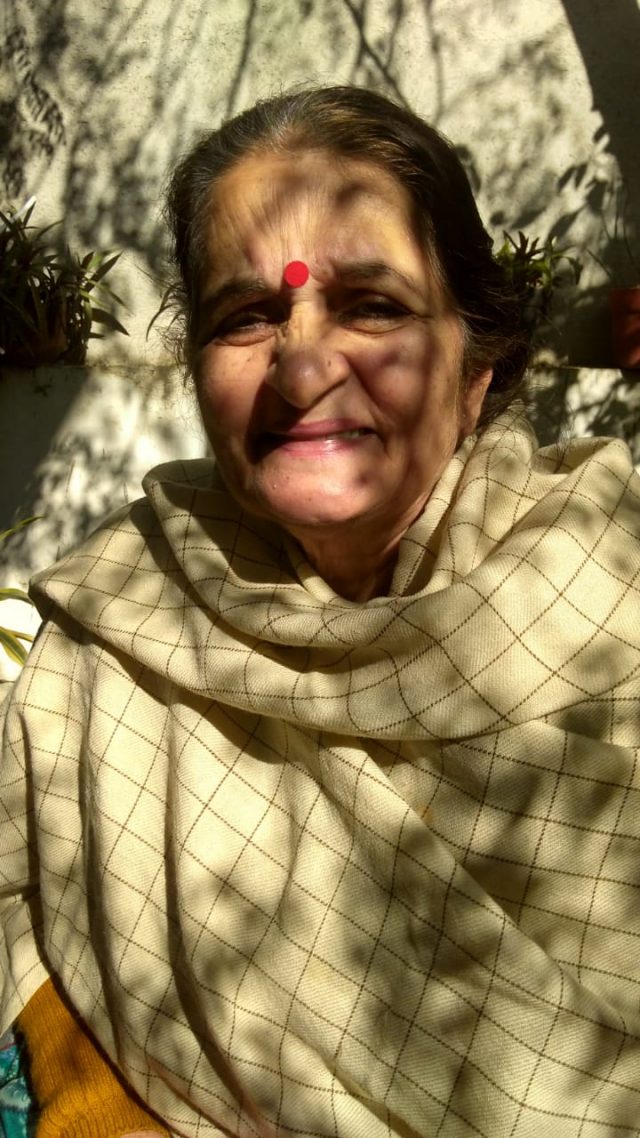 By Our Staff Reporter
Dehradun, 11 Mar: Doon based Author and Journalist Rashme Sehgal has published a book of poetry titled `The Flower Seller of Ganeshpuri’.
Rashme Sehgal is a well established writer and journalist. Author of the popular book on political fiction titled `Hacks and Headlines’, published by Roli Books, and also of a collection of poems titled `A Home in Simla and Other Poems’, published by Har Anand, she has come up with a new collection of poems tiled `The Flower Seller of Ganeshpuri ’. 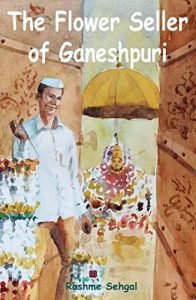 The book has been published by Mahanadi Books, a premier publishing house that focuses on publishing poetry. It is owned by the popular Oriya poet Manu Dash, who organises the annual Kalinga Literary Festival in Bhubaneshwar.
The book comprises a series of 54 poems written around the life of a flower seller selling flowers outside the temple of Swami Nityananda who died in 1961 and was the patron saint of this village located close to Mumbai.
The flower seller’s vision of the world is created by his own drab life which is a striking contrast to the thousands of pilgrims who flock there. The saving grace in the flower seller’s life is that he has grown to love making garlands from marigolds which serve as an offering to the gods.
Rashme Sehgal started her career as a poet and a writer in the 1970s, following which she became a journalist and went on to work in several leading newspapers including The Independent, The Times of India, The Telegraph and The Asian Age, where she worked as Environmental Editor.
Among the landmark events she has covered during her journalistic career spanning three decades has been the exodus of the Kashmiri Pandits from the Valley, the large presence of the Inter-Services Intelligence in Jammu and Kashmir, the destruction of the Babri Masjid in Ayodhya and the Taj Corridor scam – thereby helping to save the Taj Mahal which is India’s most loved monument.
She remains an independent voice who focuses on issues of human rights violations, development and environment and violence against women and children.
‘The Flower Seller of Ganeshpuri’ is her third collection of published poetry.