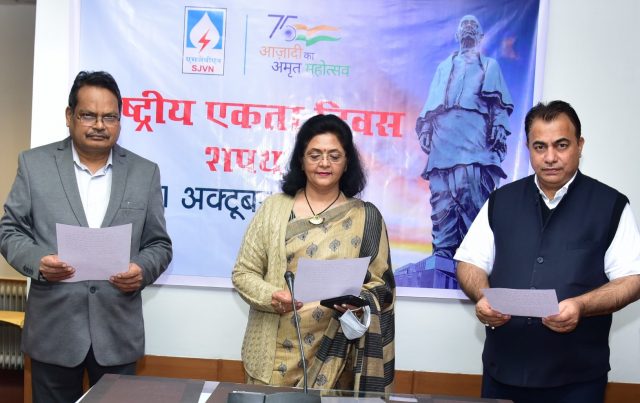 Shimla, 31 Oct: Every year, 31 October is observed as Rashtriya Ekta Diwas to commemorate the birth anniversary of Sardar Vallabhbhai Patel and to reinforce the commitment to preserving the Unity and Integrity of the Nation.
Reaffirming the resilience to withstand any kind of threat to internal security of the nation, Geeta Kapur, Director (Personnel), SJVN administered the Rashtriya Ekta Diwas Pledge to all the employees.
Present on this occasion were Sushil Sharma, Director (Electrical), S Patnaik, Chief General Manager (HR) along with senior officers of SJVN.
Geeta Kapur lauded the role and achievements of Sardar Vallabhbhai Patel as the Architect of National Integration of Independent India. She said the unification of India was made possible by the vision and actions of Sardar Vallabhbhai Patel. She urged everyone to vigilantly contribute to ensuring the internal security of the country for the development and progress of the nation and the organisation.
Following the preventive measures and guidelines against COVID-19, the pledge was administered through the Centralised Public Address System in Corporate Headquarters, Shimla. Similarly, at the various offices and project locations of SJVN, Rashtriya Ekta Diwas Pledge was administered to the employees. 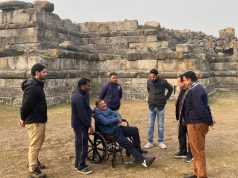 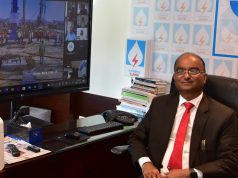 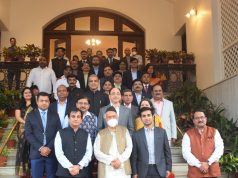