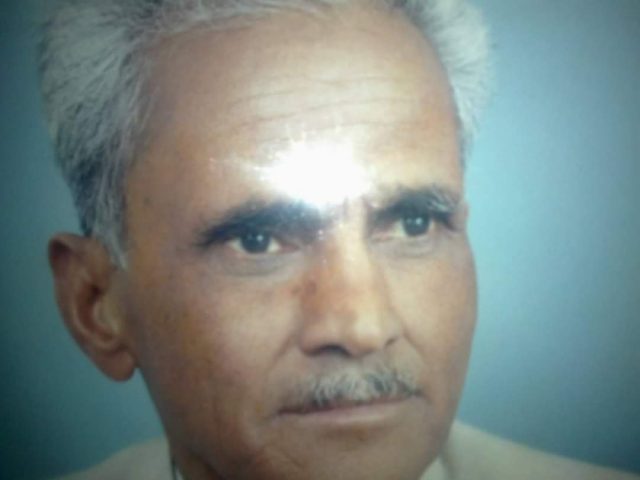 DEHRADUN, 23 Oct: Ratan Singh Gunsola, who had been the district panchayat president of Tehri twice in Uttarakhand, has passed away. He was sick for past few days. He died at Max Hospital in Dehradun late last night. An Engineeer by profession, he was the first native person from Uttarakhand to set up hydropower projects in the state. He was the Managing Director of Gunsola Power Generation Company. He was a pioneer in setting up smaller scale hydropower projects in the state. He had established a very successful hydropower project in Budhakedar area on river Bhilangana. Chief Minister, Pushkar Singh Dhami, has condoled the death of Gunsola. He today tweeted expressing shock and grief over the passing away of Gunsola. Pradesh Congress Chief, Ganesh Godiyal, and several  other BJP and Congress leaders have also condoled the death of Gunsola. It may be recalled that Gunsola had contested the 2002 State Assembly election on a Bharatiya Janata Party (BJP) ticket, but had lost to Kishor Upadhyay of Congress. He did not get the BJP ticket in 2007 and in 2012, he contested as Uttarakhand Raksha Morcha ticket but was defeated once again. However, he had been elected President of the District Panchayat of Tehri from 1997 to 2003 and from 2009 to 2014. He was also known as Energy Man of Uttarakhand.