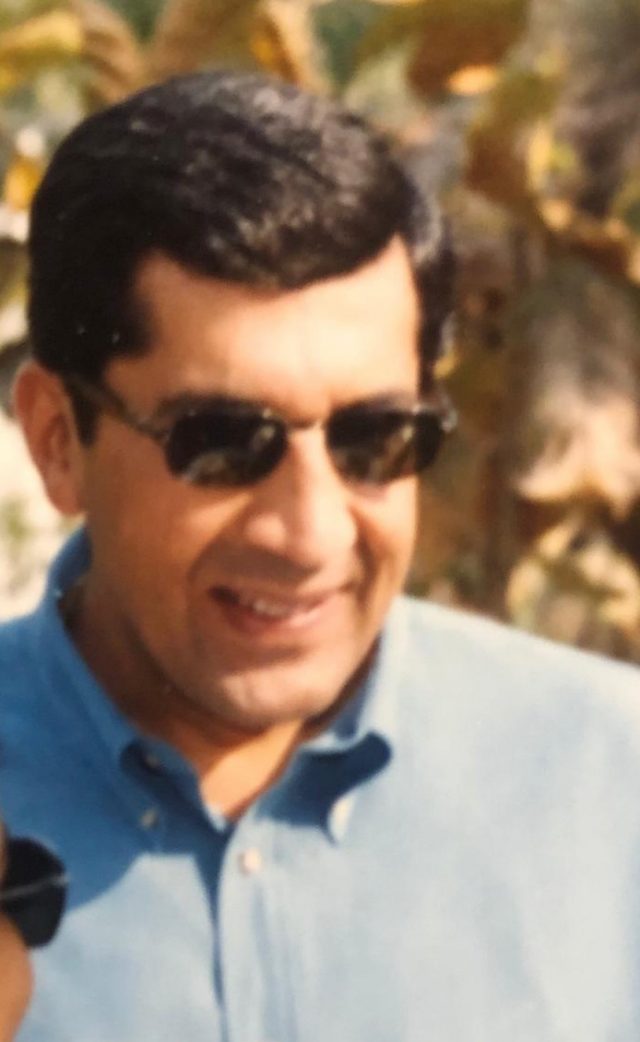 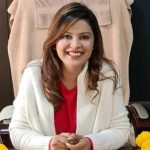 Our beloved Ravi Narang Sir, a renowned Academician and Founder of Brightlands School, Dehradun, left for his heavenly abode on 28 December. His untimely demise has made this day indeed a sad one for all his students and admirers.
Narang Sir was admired for his outstanding intellect and academic achievements and was respected for his ability and readiness. He had very advanced ideas on education and was a result-oriented man. He used to constantly impress the importance of human values and was concerned that students develop not just as professionals but also as human beings. As far as academics were concerned, he would never compromise with bad results; both from the teachers as well as the students.
Narang Sir touched numerous lives, helped people from all walks of life and made them walk in the right path; the path of wisdom. He was a man who instilled a sense of respect and admiration in his students and teachers. He had the best team of teachers in his school.
Having known Narang Sir for the past many years, I consider him my Guru, my Mentor. What all I have achieved today in my professional career is primarily because of the knowledge and guidance that I received from the school. The morals and values being taught by him have made me a true educationist. For me, he was a very handsome and well-dressed man. He had a very positive and strong aura and a strictly disciplined personality. He was an educationist of a different kind who believed in a systematic approach with a lot of discipline. Narang Sir was a learned man. He knew the names of each student studying in his school.
Having passed out from Brightlands so many years ago, my younger brother Raunakk Jain and I still remember many things about Narang Sir, such as his surprise visits to classrooms, students changing their route and not daring to come in front of him or face him because of his strict persona, he always being particular about using a green pen to sign his papers, calling on teachers to check on each student, usually wearing his favourite blue and pink shirts in the school, no wasting money even on school magazines so that students don’t have any burden to pay, students having a fear of being caned by him who failed academically among many more cherished memories.
Mr Narang has received much joy as an educationist and his spirit will live on in the teachers and students whom he stimulated and helped form a strong educational foundation required to help children progress as students and young adults.
Brightlands we are, Brightlands we will be, Brightlands forever for you and for me.
You will be missed by one and all. Rest in Peace, Narang Sir!

Ravi, the gentleman will always reside in our hearts. He touched so many lives and that too with the joy of learning, compassion and a deep trust bond. He has made the world brighter, and for this, the world cannot thank him enough. I recall the days when we had just returned from the USA, and I was in search of a role model. This was the space he gladly filled and despite not meeting him often, and for years gone by, the warmth and I should say compassion, will always be felt by one and all.