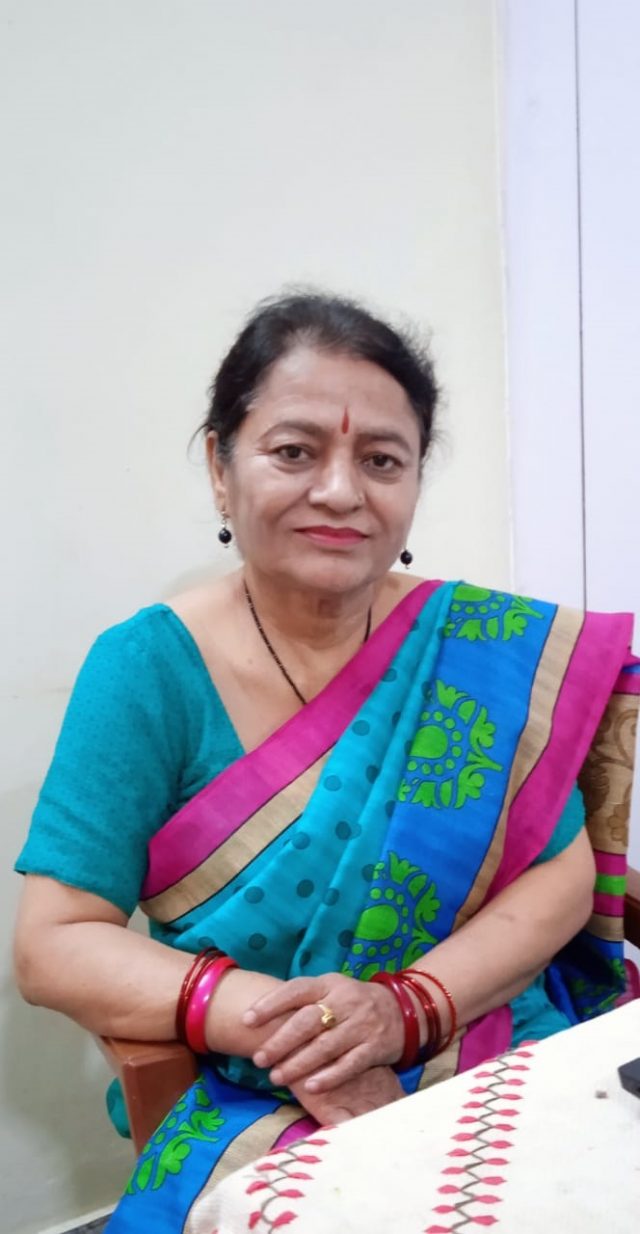 By Our Staff Reporter
Dehradun, 16 Sep: Rotary Club Dehradun celebrated Hindi Diwas, at which Dr Dhirendra Nath Tewari, Head of Hindi Department, Government Degree College, Doiwala, was the Chief Guest and keynote speaker. Suman Tewari was the Guest of Honour.
The programme began with Saraswati Vandana. Past President RK Bakshi recited a poem on ‘Terrorism’. He stated that literature is the mirror of contemporary society and these days terrorism is the primary problem of the nation. Suman Tewari delivered a brief speech and stated that Hindi language is associated with national pride and it flows in the consciousness. There should be natural love and devotion for this language, one of the sweetest in tune with most modern trends in information and technology. Loving and admiring the Hindi language does not mean demeaning any other language. It is the national language and reflects our feelings and sentiments most spontaneously. Most of the valuable literature of present times is written in Hindi.
Prof DN Tewari delivered a comprehensive lecture on the growth and progress of the Hindi language, which developed over a large span of time. Its several vernaculars were popular and tremendous amount of literary activities were generated in local languages as well as Urdu. He stated that Urdu and Hindi are sisters. They have developed together, and numerous poets and scholars used both the languages simultaneously. They seem to be similar expressions in two different scripts because the social, historic, cultural and religious backgrounds were similar. It is wrong to associate religion with language. Both the languages are the languages of the common people and express their feelings, outlook and sentiments interacting with one another in the same period of time. Hindi Language is the repository of culture and philosophy of life. It has tremendous impact of Sanskrit language, which advocates the philosophy of Ahimsa and Vasudhav Kutumbkam. It is used and taught in a large part of the world. Today, more than six hundred universities are teaching courses in Hindi literature. Hence, it is the duty of all Indians to work for the promotion of this language.
Rtn VP Kalta, District Governor (elect), was of opinion that Hindi’s use should be enhanced in the club. Rtn Harish Sharma was the master of ceremonies and Secretary Rajat Sharma proposed the vote of thanks. President Pawan Agrawal, Dr AB Bajpai, Kumud Joshi, Sarita Malik, Renu Malhotra, Arvind Oberai, PDG Rakesh Agarwal, Ashish Kumar, Dr VP Srivastava, Dr AK Srivastava, etc., were present at the meeting.

Garhwal Post has established itself as a credible, balanced and forward looking newspaper in India. Based in Uttarakhand, the daily is read by the aware, socially and culturally responsible, high-income elite of society.
Contact us: info@garhwalpost.in
i like an older guy worst dating sites