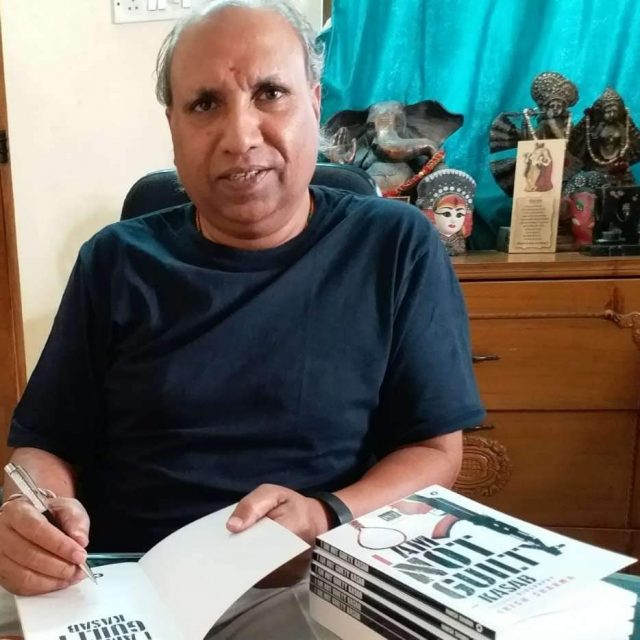 I have had the pleasure of attending the International Film Festival of India, which is held in Goa annually, as a journalist and a documentary film producer. I have also enjoyed the prestigious festival as part of the promotional team for several films.
This festival has an impeccable appeal; you can’t help coming back every year if you attend once. Every element is exceptional, from the international films screened at INOX and Kala Bhavan to the NFDC Film Bazaar held at the JW Marriott Hotel. 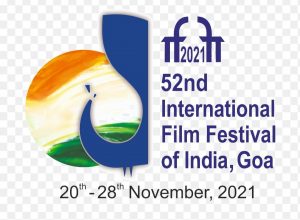 The two main programmes welcome filmmakers and artists from around the globe, whose presence and insights are invaluable additions to the festival. However, why is it that the same roster of artists and journalists is invited over and over again? Why aren’t newer faces invited to the NFDC?
But after experiencing the festival firsthand, I realised that inviting new and various artists every year is not an easy task. It comes down to their availability. However, some of them aren’t even active and still partake in a lovely little Goan holiday with family when it comes to journalists.
I hope the government has taken steps to remedy this. After a long break, I am attending this year and hope to see upgrades and changes thus undertaken by the government.
The primary difference between IFFI and NFDC comes down to access. Anyone and everyone can attend IFFI. Even tourists can take day passes and attend the festival. On the other hand, getting into NFDC isn’t everyone’s cup of tea. A three-day delegate fee for NFDC costs somewhere between Rs 5500-7000, while IFFI’s 8-day access costs merely Rs 1180. IFFI also extends free entry for students who can avail of 4 film tickets per day through online booking.
The NFDC Film Bazaar will be held from 20 to 22 November, while IFFI will open from 20 to 28 November. Unfortunately, due to COVID-19, last year’s festival was postponed to January 2021. Thus, this will be IFFI’s 52nd year.
Media personnel can register for free after clearing some formalities. The pass allows you to watch world cinema, interact with producers, directors and actors, spread your network with journalists old and new. The food stalls outside INOX offer mouthwatering delicacies, too. You can even enjoy a pint or two of Kingfisher, provided that the booth still exists.
The hall would feature various computers for journalists to report back to their respective mediums. I am guessing laptops should have replaced desktops as technology has advanced.
My favourite spot at this festival is the craft services stall right in front of the media hall offered by Taj or some Panchtara Hotel. Catching up with journalist friends over cups of coffee is the highlight of the event for me.
I vividly recall the then chief minister of Goa had attended IFFI without any security detail. It was my first time at the festival, where I saw then Goa CM Digambar Kamat quietly dining on the table adjacent to mine. I was surprised to witness this sight. After that, I would see him at IFFI every year, and we even exchanged a few words here and there. His humble presence left me speechless.
Later, when the government changed, I wondered whether newly elected CM Manohar Parikkar would attend the festival. Parikkar outdid his predecessor in humility and would dine with journalists at the same table. He would even pay from his pocket for our meals. His security staff would be stationed at the main gate while he happily mingled with the attendees inside. He was responsible for many positive changes in the annual film festival.
It remains to be seen if the present chief minister Pramod Sawant will extend the same courtesy to media persons like his forerunners.