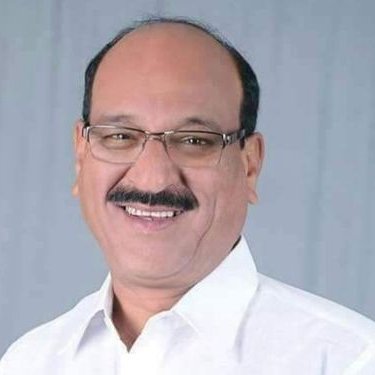 The Board under the chairmanship of Uniyal, also decided to constitute a committee for the compliance of the matters related to the year hocism full time appointment process of the Director would be implemented. He said that different rules of different engineering colleges would be merged under one umbrella Act. This would help bring in uniformity as well as better monitoring and transparency in the functioning of the engineering colleges. 2009 in keeping with the orders of the High Court. The committee would submit its report before the next board meeting. In another decision, it was decided that a review of the report of the District Magistrate regarding action on the acting Director of the Institute, would also be placed in the next meeting. The Board also accepted the proposals related to the upgradation of grade pay and promotions under Career Advancement Scheme as well as those related to voluntary retirement. Cabinet Minister Subodh Uniyal said that by abolishing the system of adRavinath Raman, Secretary Technical Education and Vice Chairman of the Board, Dr Y Singh, Member Secretary and Director of the Board, Director Technical Education Hari Singh, Joint Secretary Sanjay Tolia were amongst those present in the meeting. 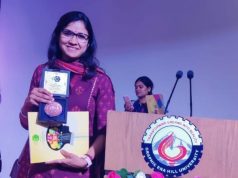 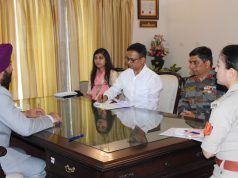 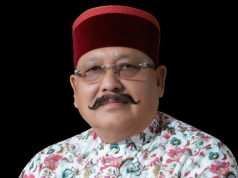 Garhwal Post has established itself as a credible, balanced and forward looking newspaper in India. Based in Uttarakhand, the daily is read by the aware, socially and culturally responsible, high-income elite of society.
Contact us: info@garhwalpost.in
totally free hook ups https://garhwalpost.in/top-dating-app-in-australia/ iceland women dating