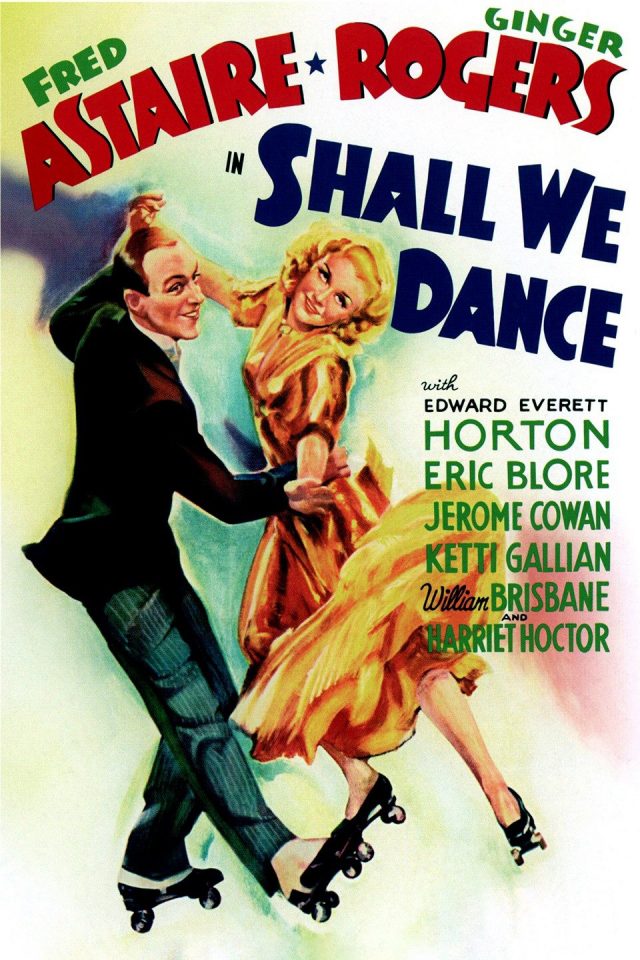 Come to think of it, there is nothing cosy about Cosy Nook. Someone with a sense of humour, must have given the cottage that name. For tucked away on the northern face, below the road, under the deodar trees, it rarely gets a brush of sunshine. It was once home to Mrs Roberts nee Penn-Anthony, who had grown up in Oak Groveas the niece of Mr. McGowan, the Principal of the Railway School.

Though our tale begin sat the Hakman’s Grand Hotel known for its fun and games; laughter and merriment and gupp and gossip. Reputedly it had ‘one of the finest ballrooms,’ – the destination of the rich and famous. When Mr Hakman’s passed away, his widow, took over the business, running it with a whip in one hand and her Great Dane ‘Cleo’ in the other. She always took the dawn by surprise, up and about receiving the fish (packed in ice) fresh from Karachi while bedtime stole upon her after the last dance ended.

Not ending is the number of people who tend to show off their connections: ‘Don’t you know who I am?’Luckily, some downplay it. For instance, during the War Years, a British Tommy struck a fine balance as he headed to the ballroom in the rain, aboard a rickshaw.

“Barah anna” was the most reasonable answer, in days when sixteen annas made a rupee.

“Bahut jayada!” retorted our wise man, “Do you think I’m a Rajah? Pakro ek rupiya”. Throwing a rupee, he puffed his chest and strutted into the hall, convinced it had been a good bargain.

Though there was no bargaining when in the 1970s, Rudy Cotton played his saxophone as dancing was the rage. Tables overflowed on to the pavement. InsideLuscious Lola – a cabaret artist from Calcutta–flung her stoles into the darkness, keeping many warm. God bless her soul!

Soulful was a letter lying on my desk from Mrs. Barbara Atkinson, settled in Australia, who wrote: ‘I was a ‘parlour border’ at Hampton Court. Is it still there? I remember names like the Taylors and and the Blanchettes, and many others, and being dragged screaming to ballet lessons at Hakman’s?’

Ballet lessons and dance classes were conducted by Mr. Roberts, a Jewish-Austrian, and his wife, Penny Roberts who resembled the movie stars, Fred Astaire and Ginger Rogers. At the beginning of the Great War, Robert had escaped to Paris from his home in Salzburg, Austria. That was turned into the Eagle’s Nest – a holiday resort for the elite SS Nazis – to do what they could not be seen to do elsewhere.

And who was Mrs. Roberts?

Her double-barreled maiden name was the: Penn-Anthony, which became Penny Roberts. ‘She had her skin bleached leaving it sensitive to the sun,’ recalls author Hugh Gantzer.

Renting Barlowganj’s Happy Garden, she slept through the day, stirring out only in the darkness of the night in a flowing white gown, pacing up and down the road along the old Crown Brewery.

Robert had come out as the Manager of a troupe of cabaret artists. It was billed ‘Robert and His Danish Beauties.’

‘We called them ‘Robert and his Vanish Beauties!’ chuckles Lillian Skinner of Sikander Hall.

What became of them?

War’s end saw Robert return to Paris to await German war-reparations. When the staggering amount was announced, it stunned him – killing him of heart failure, in the courts. Though Penny, as his widow continued to receive the proceeds.

Then our station’s lover boys found her, flush with funds and latched on. A few bad experiences later, she turned her back on the human race, turn edrecluse, living with her dogs, never stepping out and preferred a solitary life. The butcher was her sole human contact, if you want to call it that – he would leave food for the dogs at her doorstep, to collect a cheque pinned to the door. When she passed on, she was swept aside, buried a pauper without a headstone.

Its dark as I turn to leave, in the dappled moonlight on the forest floor, I see a glint. Could it be Penny back on her walk again.?

Garhwal Post has established itself as a credible, balanced and forward looking newspaper in India. Based in Uttarakhand, the daily is read by the aware, socially and culturally responsible, high-income elite of society.
Contact us: info@garhwalpost.in
most successful hookup site good opening line for online dating fun dates brooklyn