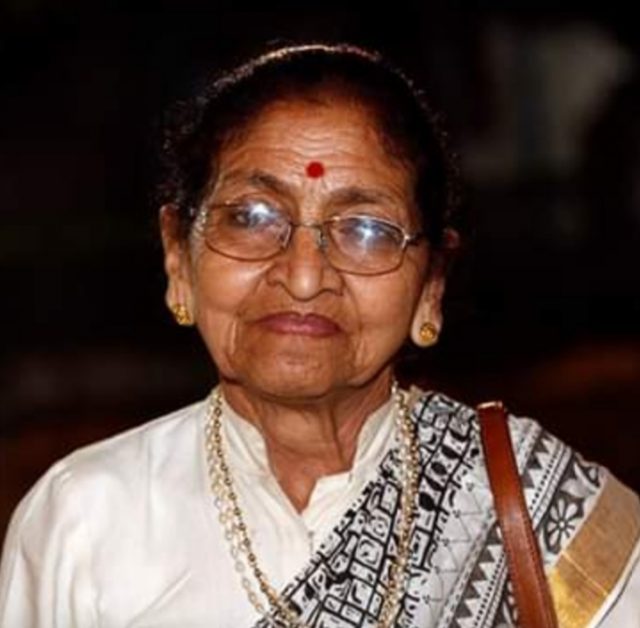 The passing away of senior author and well-known poet Veenapani Joshi at her home in Dehradun on 6 March, 2020, at the age of 83 is a major loss to the literary world of Uttarakhand. Fully conversant with and knowledgeable with Sanskrit, Hindi, English, Garhwali and Kumaoni language and literature, she represented the best that Uttarakhand had to offer in the realm of literature. She was one of the few persons who could speak authoritatively about, both, Garhwali and Kumaoni writings and authors. A true blue pahadi, her poetry like that of many other prominent poets and authors from the region, was deeply influenced by the sights and sounds of nature in the hills of Uttarakhand. Without being characterised as a feminist, she was deeply concerned about the plight of women, especially ordinary women living in her native Uttarakhand. She captured and transmitted through her poetry the trials and tribulations of ordinary hill women, whom we meet every day, in an extremely sensitive manner. She was not just an armchair poet and writer but an active supporter and participant in social causes and issues such as the Uttarakhand statehood movement. She also served as the Vice President of the Garhwal Sabha, Dehradun.
Till her recent illness, which kept her confined to her home, Veenapani Joshi was a regular at all book discussions and launch functions organised periodically by the Doon Library & Research Centre. It was such a pleasure to see a short-statured dignified elderly lady, ever wearing a serene expression with a red rice-grain encrusted teeka adorning her forehead proclaiming her Uttarakhandi identity, walking into the hall and graciously greeting me and taking her seat. Whenever she was unable to make it to one of our functions, she made it a point to phone and apologise beforehand – a perfect example of old-world charm and grace that, alas, is gradually disappearing in the din and rush of modern life. Her humility and graciousness, despite her stature as a prominent literary figure, was something that completely captivated me every time I met her. We, at the Doon Library & Research Centre, will sorely miss her.