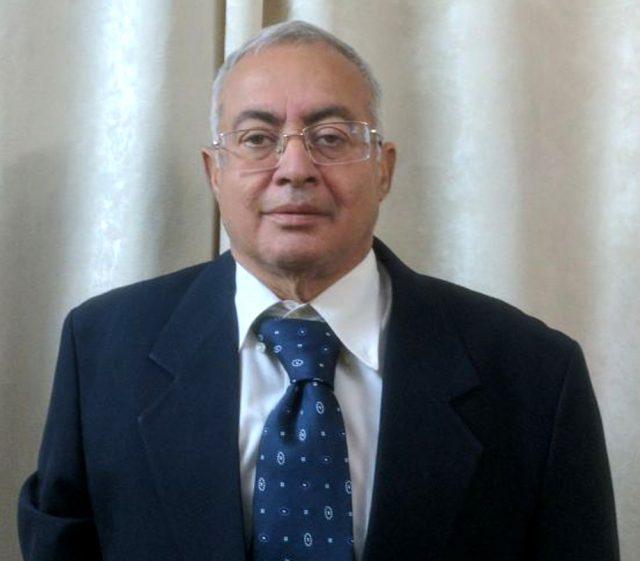 Dehradun, 26 Apr: Anand Prakash, an Indian Administrative Service officer of the 1979 Course, finally succumbed to the lethal esophagus cancer after a struggle lasting more than two years. The death occurred at 12 noon on 21 April at his Delhi residence. He leaves behind his wife Neeru and son Varun, who lives in Canada. He was a nephew of veteran journalist and author Raj Kanwar.
Prakash was an alumnus of two of the most prestigious educational institutions in the country – The Doon School and Delhi’s St Stephen’s College. With a Master’s degree in History, he joined the IAS in 1979 and was attached to its Arunachal Pradesh-Goa-Mizoram and Union Territory (AGMUT) Cadre. In his 37-year long career, Anand held with much distinction many important assignments in Arunachal Pradesh including that of its Finance Commissioner. He was also Goa’s Development Commissioner. Another of his prestigious positions was that of Principal Secretary, Technical and Higher Education, in the Delhi government. However, the most important of his jobs was that of the Chief Secretary in the Andaman and Nicobar Islands, the post that he held with much distinction for four years.
Incidentally, he was a batch mate of Alok Jain, former chief secretary of Uttarakhand, and classmate of Kanti Bajpai, a Doon School Headmaster. After his retirement in 2016, Prakash built a house on Rajpur Road in Pleasant Valley. His wife with her background as an educationist had started a school on Pritam Road. Last year, he sold his Pleasant Valley House and moved to Delhi.