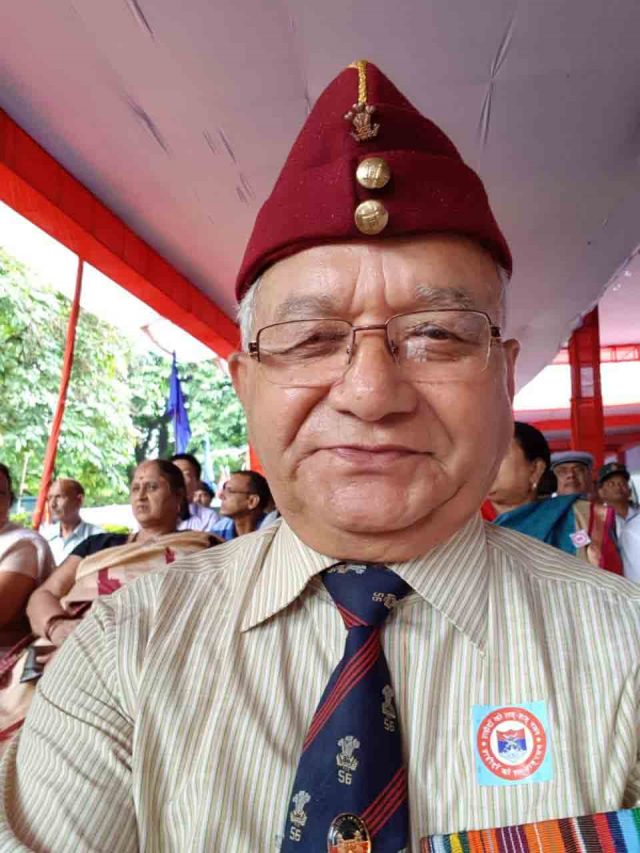 By Lt Col BM Thapa (Retd)
Dehradun, 22 Mar: The Corps of Engineers is one of the oldest arms of the Indian Army. The origin of the Corps dates back to 1780, when two regular pioneer companies were raised in the Madras Presidency Army. The Sappers also contributed the first batch of airmen when the Indian Air Force was raised in 1932. The corps’ mission is to “deliver vital public and military engineering services; partnering in peace and war to strengthen our nation’s security, energise the economy and reduce risks from disasters.” Its most visible civil works missions include planning, designing, building, and operating locks and dams.
In ancient times, military engineers were responsible for siege warfare and building field fortifications, temporary camps and roads. The Romans were responsible for constructing fortified wooden camps and paved roads for their legions. The Military Engineer Services (MES) are responsible for the design, construction and maintenance of all works, buildings, airfields, dock installations, etc., together with accessory services such as military roads, water and electricity supply, drainage, refrigeration, furniture, required by the Army, Navy, Air Force. Presently, India has three groups – the ?Bombay Engineer Group, ?Madras Engineer Group and Bengal Engineer Group.
The main role of combat engineers is to provide mobility to the forces by constructing bridges, tracks and helipads; on the other hand, the Corps denies the same to the enemy by creating obstacles such as laying mine-fields and demolition of bridges.
A reunion cum get together is being organised in the Golf Hut of DSOI on 11 April at 7:30 p.m. for all Corps of Engineers personnel and families of all three groups. This is being organised for the first time in Doon Valley in conformance with the COVID-19 protocols. Those wishing to attend can contact Col KS Mann and Lt Col BM Thapa on mobile Nos 9897000590 and 9412941194, respectively by 4 April. Serving Sappers are also welcome to attend.