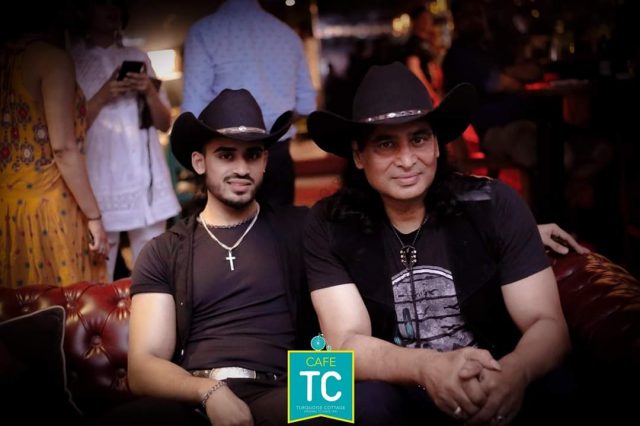 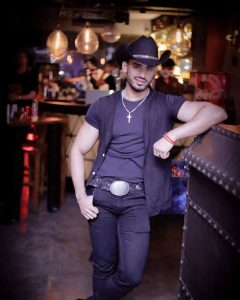 The Academy had a two-week course that teaches all aspects of the Country Music industry and starts at the beginning of January. In that time students have access to the best musicians, tutors and major artists in an intensive learning course that culminates in a graduation concert and a performance at the opening ceremony of the TCMF. Lawrie Minson is a multi award winning musician from Tamworth and his father John Minson was a founding father of the festival. In memory of Lawrie’s dad’s contribution to Tamworth and the festival, Tamworth Regional Council created a perpetual scholarship to the CMAA Academy. The recipient for January 2020 is Ricky Cash from Dehradun, India. Ricky Cash is an emerging artist and is the son of well known Indian Country singer Bobby Cash. In a statement Lawrie Minson said “I’m so excited to be involved with bringing Ricky over for the Academy. I’ve worked in the studio and performed live with Bobby on many occasions. They are a very talented family and Ricky will benefit greatly from his time at the Academy. I also think he will make a great ambassador for his country and for Country Music in India”. The CMAA Academy of Country Music commenced on Friday 3rd of January 2020.