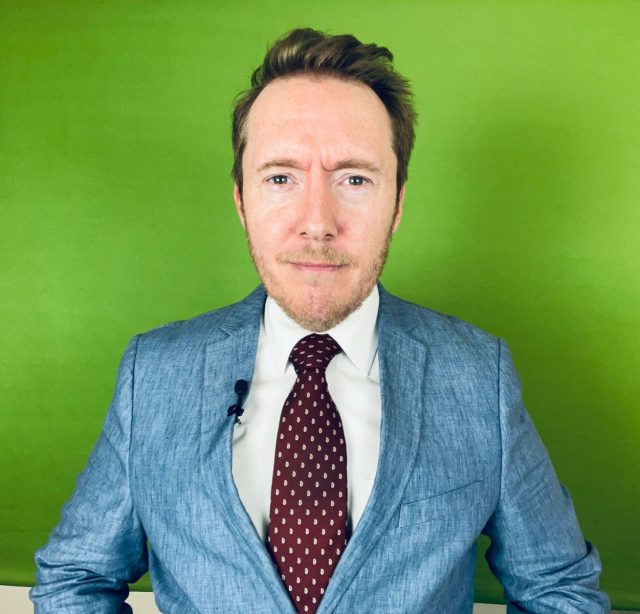 If you are an ardent cricket fan, you would have noticed some familiar cricketing faces on your television screens over the past ten-odd days, competing under lights against each other in some pretty competitive T20 cricket in front of full stadiums. No, we’re not referring to the current Indian cricket team, but to the likes of Sachin Tendulkar, Suresh Raina, Yuvraj Singh, Harbhajan Singh and Irfan Pathan, among a glittering roster of retired Indian and international cricketers, all engaging on the cricket field this month.

After seven matches in Kanpur and five in Indore, the tournament has reached its next destination, the Rajiv Gandhi International Cricket Stadium on the outskirts of Dehradun. The 25,000-capacity stadium, earlier home to the Afghanistan cricket team, has hosted one Test match, five ODIs and six Twenty20 internationals, all of which featured Afghanistan when the BCCI had granted permission for them to train and play their home away from home matches there.

India Legends, captained by Tendulkar, currently sit at third on the points table with four points from three matches. Sri Lanka Legends, with six points, are at the top spot followed by West Indies Legends at second, with five points. India Legends will play England Legends on Thursday and Bangladesh Legends on Sunday, while around these two fan-favourite matches there will be six additional fixtures before the knock-out stage in Raipur from September 28.

Former India all-rounder Stuart Binny, who smacked an unbeaten 82 off just 42 balls to get India Legends off to a winning start versus South Africa Legends in the opener in Kanpur, is one of the cricketers thoroughly enjoying his time in the tournament. “We are loving it. I am having a wonderful time playing again and meeting up with old team-mates and true legends of the game,” he told The Garhwal Post after landing in Dehradun. “The Road Safety Series is a great platform for legends to enjoy the game once again and entertain their fans while playing some serious cricket.”

The fans in Kanpur and Indore braved the sweltering evening heat as well as some rain to watch a host of iconic Indian and international cricketers in action, and now the tournament organisers are hopeful of attracting similar crowds from Dehradun and neighbouring towns.

Dehradun resident Ronjoy Rao, the director of SNEHA Doon Academy, a school for the under privileged situated in Govindgarh, is taking a group of students to watch the India Legends versus England Legends match on September 22. He says the boys and girls are big cricket fans and that this will be their first experience at a live match.

“It’s big for these children, getting to sit in a stadium of this capacity, watching a live match under floodlights, with a so many other fans,” says Ronjoy, also a local club cricketer in Dehradun. “Then you factor in that in front of them will be legends like Tendulkar, my childhood favourite, Harbhajan, Irfan, Yuvraj and Raina, among others to have played for the country, as well as some former England cricketers, and this is just an amazing opportunity. I am glad the tournament is rolling through Dehradun, because locals need to see live cricket and get the chance to enjoy what cricket fans in other towns and cities do. I am really looking forward to this match and hoping for such opportunities in the future.”

On that note, given that there are so many schools in Dehradun, perhaps it should be brought to the tournament organisers’ notice, as well as the BCCI’s for the future, that students and youngsters should be encouraged to watch such matches. If special passes could be arranged for local schools, this would be a special incentive for schools to arrange trips for their pupils to these exhibition matches.

(Jamie Alter is a sports writer, author, anchor, actor and YouTuber. He is a native of Mussoorie who now he lives in Noida)

Garhwal Post has established itself as a credible, balanced and forward looking newspaper in India. Based in Uttarakhand, the daily is read by the aware, socially and culturally responsible, high-income elite of society.
Contact us: info@garhwalpost.in
most romantic getaways near me aarp dating site