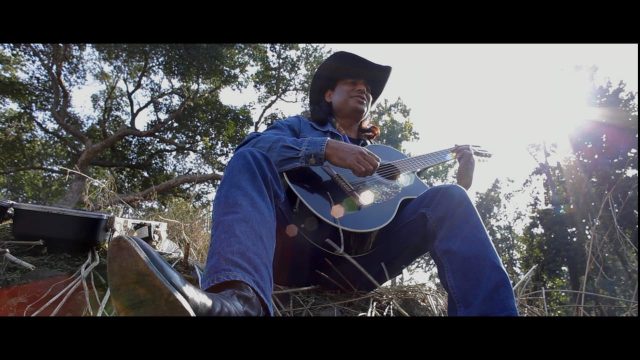 Dehradun, 26 Feb: Rock ‘n’ Roll Music came into India from the West. At the time, ‘Bollywood’ and Indian ‘Classical’ music were hugely popular in the country, while Rock was almost unknown. In the decades immediately following Independence, Rock culture was perceived as “Counter-Cultural”. Fifty years on, that preconception has flipped: Rock is seen as popular music’s “Establishment” in India. 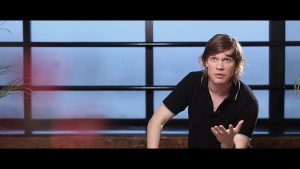 The multi award winning documentary on Indian Rock, “Rockumentary – Evolution of Indian Rock” tells the story of how this Western genre multiplied in India despite stiff cultural resistance from the country’s rich classical heritage and Bollywood’s musical dominance. It captures the journey from the roots of Indian Rock – the distant Big Bands of the 1930s – through India’s Rock pioneers in the ‘60s, ‘70s and ‘80s to today’s Rock Stars.
Current Indian Rockers drive the thriving independent music industry, loved and celebrated by millions of enthusiastic fans in India and around the world. This concept is brought to life through interviews with veteran and current music artists, who have been the newel in the evolution of the Rock ‘n’ Roll genre in India.
Forty bands have been selected for interviews on the basis of their outstanding contribution to Rock in India – from post-Independence up to the contemporary scene. This documentary examines societal shifts from 10 regions of India chronicling that gradual acceptance of Rock to its flourishing state, today.
The film highlights the dedication and hardship lived by India’s pioneering Rock icons of the ‘50s, ‘60s & ‘70s. It illuminates the circumstances that nurtured Rock ‘n’ Roll to blossom into a culture, solidifying – now – into a way of life for the youth of this country.
More broadly, the film shines a light on a cluster of mission-driven entrepreneurial ventures promoting this genre across India from its earliest days. This eco-system includes record labels, magazines, social clubs, contests, venues, theatres and pubs.
As Rock developed in India, it became fertile ground for the seeds of many music genres, such as Indie Rock and Sufi music. With Bollywood film hits like Rockstar, the genre splashed onto millions of screens across the country, expanding Rock’s popularity exponentially.
The film explains why international music legends like Sting, Robert Plant and Iron Maiden recognise India as appreciative of their music, creativity and art.
The film will release across select screens at PVR exclusively on 5 March.
Those featured in the film are Abhinav Dhar, Arenla Subong, Arjun Sen, Bobby Cash, Gary Lawyer, Imtiaz Ali, Joe Alvares, Kanan Mohan, Kit Shangpliang, Kaustubh Dhavale, Karthik Pillai, Louiz Banks, Lou Majaw, Luke Kenny, Moa Subong, Madhukar Chandra Dhas, the late Nandu Bhende, Neel Chattopadhyaya, Nitin Malik, Paras Thakur, Raman Negi, Ramit Mehra, Rahul Ram, Remo Fernandes, Rudy Wallang, Sahil Sarin, Subir Malik, Susmit Bose, Suryakant Sawhney, Sam Shullai, Tipriti Kharbangar, Usha Uthup, Uday Benegal, Vehrnon Ibrahim and Zubin Balaporia.
The bands include Avial, Agnee, Blue Temptation, The Local Train, The Vinyl Records, The Circus, Undying Inc, Peter Cat Recording Company, Summersalt and Soulmate.

The film’s director, Abhimanyu Kukreja, is a writer, director and producer. He began his career as a music journalist with television stations in India. During his early career days with media outlets, he is credited with having interviewed Grammy Award winning musicians like Herbie Hancock, Pandit Ravi Shankar, Jethro Tull and Boney M, amongst others. He has been chronicling the history of music in India since 2006, when Rock ‘n’ Roll hit him as a university student in New Delhi. He has been a Director’s Assistant in Hindi films like ‘Buddha In A traffic Jam (2016)’ and Junooniyat (2016). He is presently working on an American production named the Lost India series (Under – Production) that traces historical and archaeological sites mentioned in the Mahabharata.