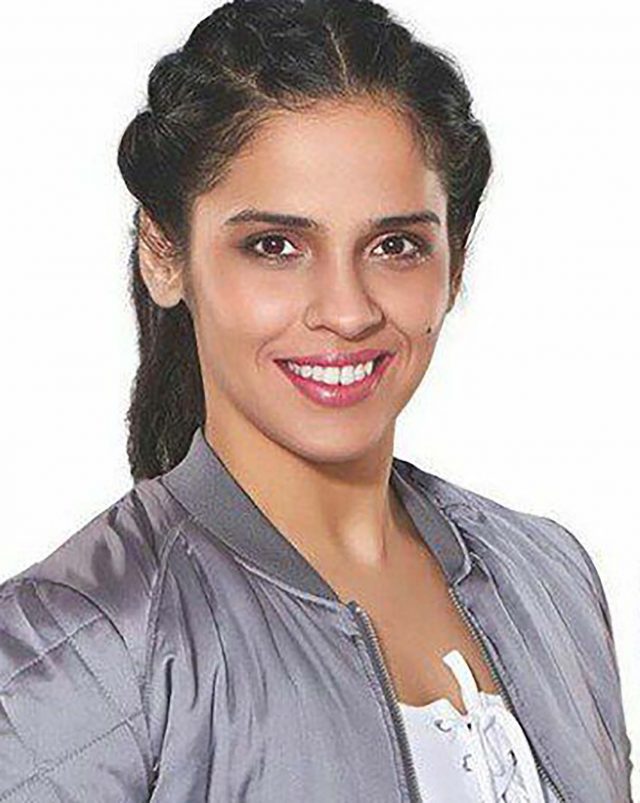 Dehradun, 8 Oct: Graphic Era Deemed University will confer honorary degrees of DLitt and DSc on four eminent personalities. These include badminton player Saina Nehwal and hockey player Rupinder Pal Singh.
The tenth convocation of Graphic Era Deemed University will be held on 10 October in the university premises. Dr Anil D Sahasrabuddhe, Chairman, AICTE, will be the Chief Guest at the function and Dr Dhan Singh Rawat, State Higher Education Minister, will be the special guest. Superstar badminton player Saina Nehwal and Indian hockey team’s veteran drag-flicker Rupinder Pal Singh will be given honorary degrees of Doctor of Literature at the convocation. Along with this, the founder President of Parmarth Niketan, Swami Chidanand Saraswati and forest expert Dr Jagdamba Prasad Chandra will be honored with the honorary degrees of Doctor of Science. 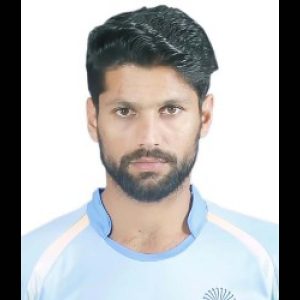 Vice Chancellor Dr Rakesh Kumar Sharma stated today that 5317 students who passed out from the university in the years 2019 and ‘20 will be awarded degrees on this occasion. Along with this, 99 toppers will be given gold medals; 98 Silver and 91 Bronze medals. As many as 32 researchers will be awarded PhD degrees for research work in engineering, management and other disciplines.