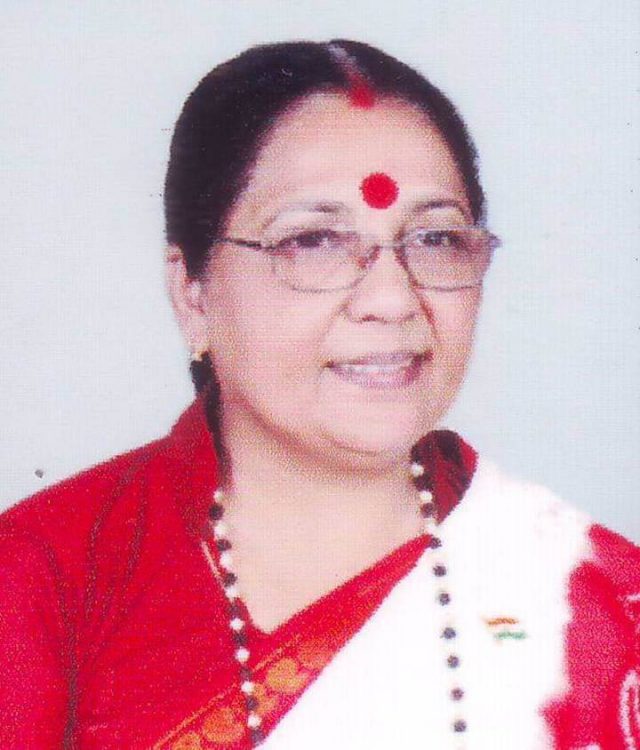 Dehradun, 25 Sep: A representation has been submitted to the Uttarakhand Home Secretary on behalf of Samadhan (Women Legal Helpline) Dehradun for establishing of regular civil police stations in the entire rural area of the state and abolition of the Revenue Police system to ensure inclusive gender safety following the Ankita Bhandari murder case. This demand has been made in reference to the order dated 12 January, 2018, of the High Court of Uttarakhand. 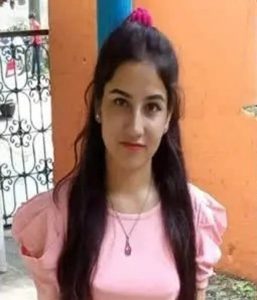 Advocate Renu Sarkar (founding President – Samadhan) and Col VD Singh (Retd) (General Secretary, Samadhan) have drawn the Home Secretary’s attention to the public issue directly related to Gender Safety and rural woman’s protection in the State. They have reminded that the irresponsible approach, mishandling and dereliction of duty by the revenue police officer, patwari, probably led to the tragic murder of Ankita Bhandari. Had there been regular police available, such influential criminals would not have dared to commit such crimes.

It has been pointed out that this is not just one case where revenue police has failed in its duties. In the past, also, there have been multiple instances of such reported and unreported cases of helpless hill women losing their lives and human dignity.

According to Samadhan, rural women (in around 8,000 villages) face tremendous hardships to survive and live through the toughest challenges in their daily lives. Every woman deserves to live with dignity as guaranteed in Article 15 of our Constitution.

They have reminded that crime against women is not only increasing at an alarming pace but, also, there is no fear of the law amongst the criminals, especially in rural Uttarakhand, owing to the gender insensitive revenue police. The people in these villages are longing for a better policing and protection system. This has encouraged serious crimes like human trafficking, narcotics, crimes against women and land mafia as well. This is one probable reason for the increasing number of ‘orphan villages’.

The secretary has been reminded of the High Court order in 2013 from the court of Justice Rajiv Sharma and Justice Alok Singh] paragraphs number 102, 103 and others. The order on replacing the revenue police by the regular police is still pending implementation.

They have asked for immediate orders to establish regular police stations and to do away with the primitive colonial system of revenue policing in compliance with the orders.