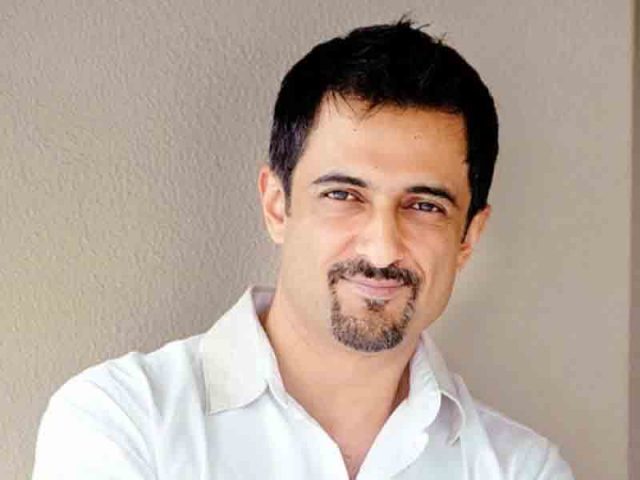 Actor Sanjay Suri feels the advent of OTT has changed the dynamics of star power in Bollywood, since the platform has made content as important as the star. Suri’s latest outing is the web series Dev DD 2.
“OTT has brought about a certain democratisation of stardom. A Bollywood film on the web may have that initial spike, but if it doesn’t hold, the dropout is quick and this spreads very fast. At the box office, you are catering to an audience that has paid for the ticket. Also, going for a film at the theatre is also like a getaway opportunity, but not on OTT. While watching something on OTT, you are in your pyjamas, and if a certain film or series doesn’t appeal to you, you will drop out even if it has the biggest star of the century in it,” says Sanjay.
The actor adds that once the audience for a show goes away on OTT, they seldom return. “It is also dangerous, as the audience for OTT slips very fast. If you lose your audience, it is tough to get them back. So, if someone who is watching a show gets a message or starts online shopping, you have lost him. The dropout rate is big on OTT. It happens with me, too. I take five to seven minutes to decide what I want to watch and then I don’t end up watching at all! Cinema has a first day, first show and so you want to catch the film first but this is not true on OTT,” he says.
Sanjay is excited about his series Dev DD season two and is confident that the series will be loved. The first season came out sometime back and it did well, and the story very organically goes into season two.
Dev DD imagines Sara Chandra Chattopadhyay’s classic Devdas with gender reversal — Devdas becomes Devika, Paro is Parth while Chandramukhi is Anurag, played by Sanjay Suri.
“The character’s name is Anurag and he had just started living again. Earlier, he was busy in his career and had shut down his emotional side. Then Devika comes as a breath of fresh air and the colour in his life comes out. But he realises that it would lead him to a conflicted state. This season begins with that conflict and he also realises that she is his daughter’s close friend. There is an age gap but they connect and vibe well. It’s like meeting the right person at the wrong time,” he says.

Garhwal Post has established itself as a credible, balanced and forward looking newspaper in India. Based in Uttarakhand, the daily is read by the aware, socially and culturally responsible, high-income elite of society.
Contact us: info@garhwalpost.in
free website to find friends dating as a single mom mature kent dating