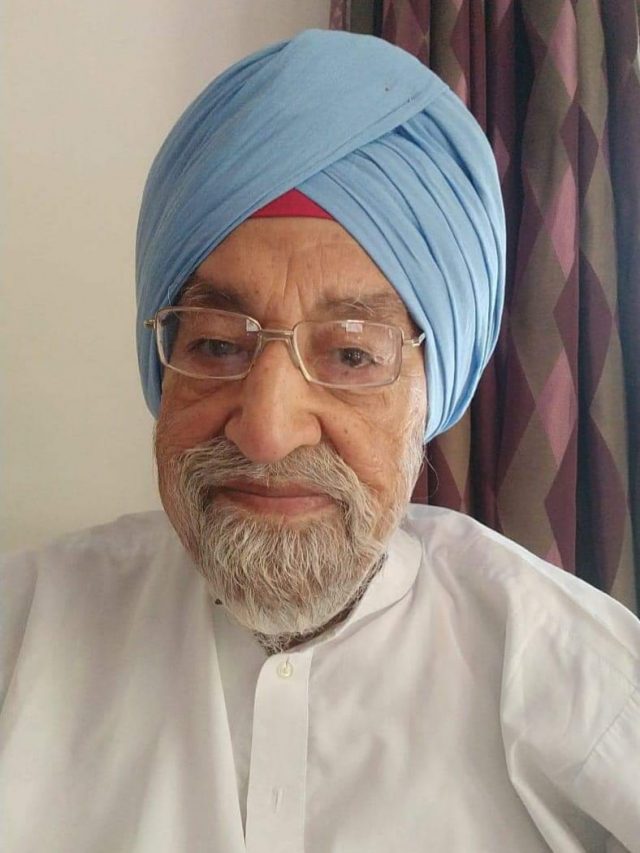 DEHRADUN, 21 May: Eminent citizen Sardar Rajendra Singh ‘Rajan’ passed away today at around noon due to Covid. He was 94.
Rajan was admitted for a week at the Aarogya Dham hospital after he became Corona positive. Yesterday, he was shifted back home but at night he couldn’t breathe properly. He was immediately put on oxygen support but, in the morning, his heart sank and he was again taken to the hospital where he was declared dead.
Rajan was a native of Sargodha and shifted to Doon in the 1940s.
He was a renowned philanthropist and extremely popular with people of all communities.
Rajan was President of the Gurudwara Singh Sabha, Arhat Bazaar for around four decades. Presently, his son Gurbux Singh Rajan is President of the Arhat Bazaar Gurudwara.
Rajendra Singh Rajan was also life member of the Paonta Sahib Gurudwara and the General Secretary of the same at present.
He was renowned for his ownership of Rajan Transport Company and its fair practices.
His wife Harbhajan Kaur passed away some years ago.
He is survived by sons Narendra, Gurbux, Virendra, daughters Gurmeet Kaur, Harjeet Kaur and grand children.
The Garhwal Post family prays for his soul to be in peace.

Garhwal Post has established itself as a credible, balanced and forward looking newspaper in India. Based in Uttarakhand, the daily is read by the aware, socially and culturally responsible, high-income elite of society.
Contact us: info@garhwalpost.in
meet nice women indoor dating