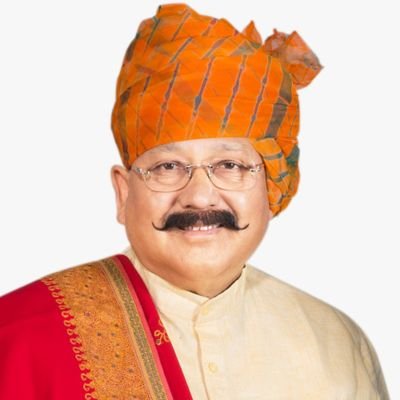 By Our Staff Reporter
Nainital, 21 Dec: Tourism and PWD Minister Satpal Maharaj today inaugurated a national level painting camp in Nainital. The camp is being organised in collaboration with Lalit Kala Academy, Government of India, and Department of Culture, Uttarakhand. After lighting the ceremonial lamp at the camp, Maharaj also laid the foundation stones of various projects and schemes worth Rs 19.44 crores for Nainital district. These schemes are related to PWD, Tourism and Irrigation Departments.
The National Painting Workshop has been organised jointly under the aegis of Ranjit Art Centre, Haldwani, Lalit Kala Akademi, Government of India, and the Culture Department at the Nainital Club.
The foundation stones have been laid for reconstruction and improvement of the Ramnagar-Kashipur Road (PWD), Halduwa Thari Kandla Road (PWD), expansion of Ramnagar Transport to Telipura Chilkiya Road and Maldhan Dhela from Hathidangar of Ramnagar Ring Road. He also laid the foundation stone for the widening and reconstruction of this road till the river.
Tourism Minister Satpal Maharaj inaugurated the work on hi-tech accessible toilets at the cost of Rs 34.82 lakhs at Haldwani bus stand in Ramnagar, high tech accessible toilets in Nainital at the cost of Rs 31.39 lakh, Nainital Kumaon Mandal Vikas Nigam headquarters building costing Rs 466.06 lakhs, apart, from in village Talla-Malla Nigalat. Besides these, the minister also laid the foundation stones for several other projects. The total estimated cost of the projects, the foundation stones for which were laid today, was Rs 19.44 crores.
Satpal Maharaj said on the occasion that a Lalit Kala Akademi would soon be established in Uttarakhand as well. He said that the state ought to make all efforts to preserve and promote its own culture across the world so that the local artists could also get opportunities to perform and get a foothold at the international level. He said this programme was being organised in the memory of Bharat Ratna awardee Govind Ballabh Pant. Taking inspiration from the life of Pandit GB Pant, the people ought to follow the path shown by him. Maharaj said that the musical instruments of Uttarakhand, Dhol and Damau, were its heritage and the government was constantly trying to promote them. He said that efforts were being made to get them included in the Guinness Book of World Records by organising a large Dhol Damau workshop. He also remembered Chandra Singh Garhwali and Jayanand Bharti at the programme.
Maharaj further claimed that Uttarakhand is a hub of culture and the people as well as the government ought to promote the state’s culture as much as possible so that the artists from the state along with their identity could promote the culture globally.
Lalit Kala Akademi President Nandlal Thakur, Professor Dr Richa Kamboj felicitated Minister Satpal Maharaj and former cabinet minister Amrita Rawat with mementoes and angavastras. Cultural programmes were also presented by various cultural groups on the occasion.
Chief Development Officer Dr Sandeep Tiwari, General Manager, KMVN, AP Bajpayee, Managing Director Narendra Singh Bhandari, District Tourism Officer Arvind Gaur were among those present.