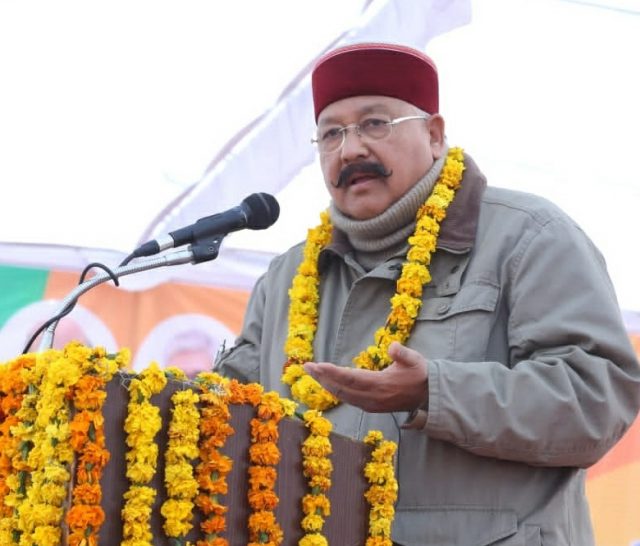 BIRONKHAL (Pauri), 19 Dec: Tourism, Public Works, Irrigation, Endowment and Culture Minister and regional MLA Satpal Maharaj was on a visit to his constituency Bironkhal on Saturday. During the third day of his visit to the constuency, at Block level youth festival organised at Adarsh Government Inter College campus located in Bironkhal block under Chaubattakhal assembly constituency, on Saturday, Maharaj announced development projects worth Rs 8.92 crores. 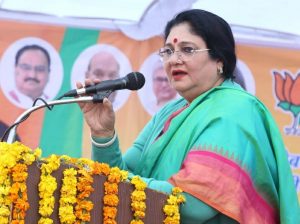