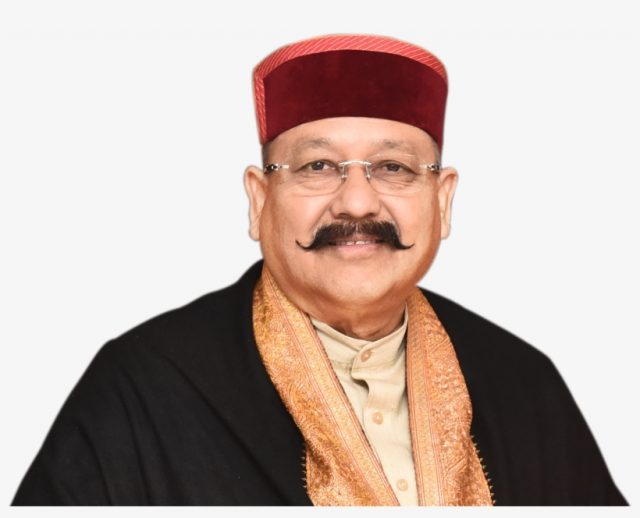 DEHRADUN, Dec 5: It is not a widely known fact that Sir George Everest after whom the world’s highest peak was named ‘Mount Everest, had spent a substantial part of his life in Mussoorie. Sir Everest was a surveyor and geographer from Wales and he had rightly estimated the exact height and location of Everest for the first time in history. Therefore, on the recommendation of British surveyor Andrew Waugh, in the year 1865, this peak was named after him. Earlier this peak was known as ‘Peak-15’.

It is pertinent to remind here that the traditional wooden houses of Uttarakhand remain as strong as new even decades after. Hence, similar concept has been used for the waiting rooms built on George Everest and they will be a very eye-pleasing and relaxing experience for the tourists visiting it. Signages have been placed at various places for the information of tourists about each location. A reception counter and adequate parking have also been constructed to facilitate the tourists near the Boom Barrier. The tourists will be provided with all relevant information with regard to the building and its history at the reception counter.