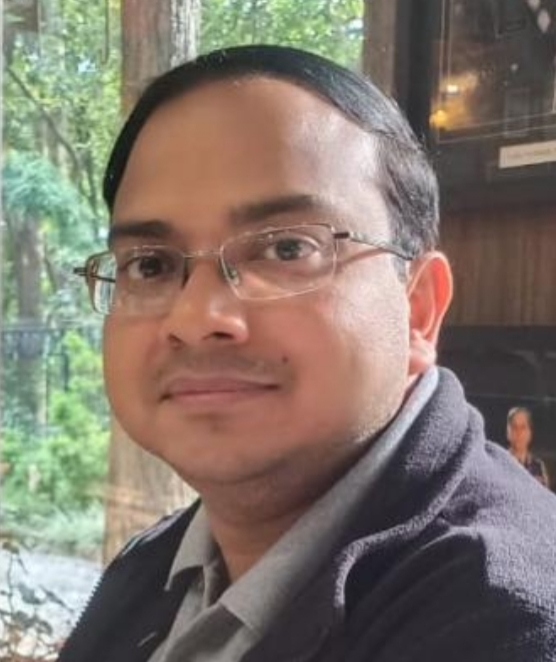 DEHRADUN, 29 Apr: District Magistrate Dr AshishSrivastava has permitted factories to open from tomorrow inside the Dehradun Municipal area, too. The areas in containment zones would still remain out of bounds and no commercial activities would be permitted there. Besides this, schoolbook shops and fan repair shops have also been permitted to open in the Dehradun Municipal zone now. The shops would be permitted to open between 7 a.m. and 1 p.m. till further orders.
However, the factories intending to resume operations would have to comply with the Standard Operating Procedures (SOPs) as mandated by the Union Government for control of Corona infection. For example, the workers allowed to join duty in these factories would have to reside in the same area where the factories are located, besides maintaining social distancing and wearing masks. The workers would also have to be regularly screened for possible infection on a mandatory basis by the factory management. The factories would have to obtain clearance from the GM, District Industrial Centre, for resuming production.
The District Magistrate added that slaughter of animals would continue to remain prohibited. Some complaints had been received regarding illegal slaughter of animals in certain areas like Majra, Paltan Bazaar and Machhi Bazar and action had been taken against those involved in the activity following raids at these places.
In addition, today, one more colony in Rishikesh, Shiva Enclave, was declared a containment zone following detection of Corona positive cases in the area.