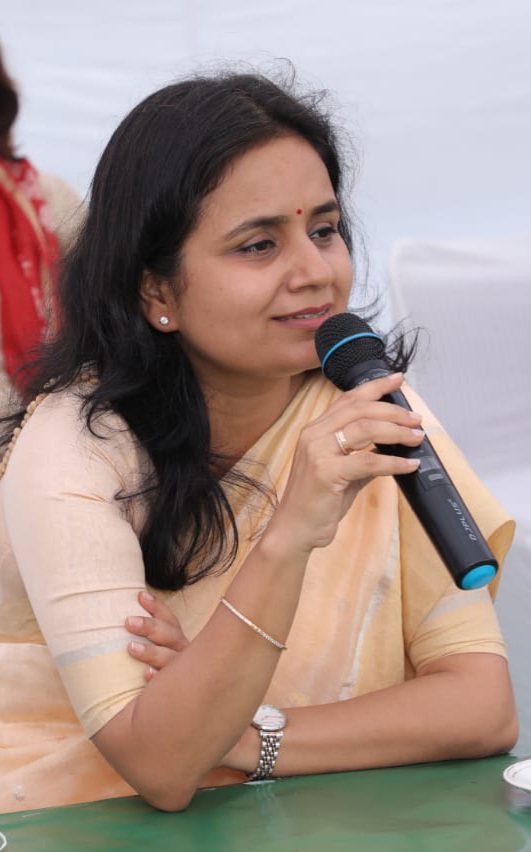 By Our Staff Reporter
Dehradun, 18 Sep: After a gap of 19 months, schools are set to be opened for classes 1 to 5 in Uttarakhand from 21 September onwards. The decision comes after discussion in this regard between School Education Minister Arvind Pandey and Chief Minister Pushkar Singh Dhami. Following the approval at the CM’s level, orders in this regard have been issued by Secretary School Education Radhika Jha.
As per the orders issued under the signatures of Radhika Jha, the schools will initially run on a hybrid mode as the government is aware that a significant number of parents are still hesitant to send their small children to school at present. The SOP issued under the signatures of Jha clearly mention that the parental consent must be obtained by the respective school authorities before allowing the children to come for the classes. This rule is applicable for both the government schools and the private schools.
The orders also mention clearly that while physical classes will begin from 21 September, the online mode will also continue in the schools as a hybrid measure as many parents may not be willing to send their children as yet. The government also understands as mentioned in the orders issued in this regard that due to the closure of the schools for so long, the learning outcomes of children could not be achieved despite serious efforts made towards online classes and there had been learning loss for the children. Now that the Covid was under control, it had been decided that the schools be reopened for the primary classes also.
As per the orders issued by Secretary Education Radhika Jha, before the opening of the school, all the classrooms, libraries, toilets, drinking water, kitchen-cum-stores etc. such places where physical movement of students and students take place, would be required to be properly sanitised. Arrangements for sanitisers, handwash, thermal scanning and first aid would also be ensured in schools and students would be admitted to the school only after hand sanitising/thermal scanning. The availability of antiseptic liquid handwash would also be ensured in the washrooms of the schools.
The orders further state that special attention be paid to the quality of water. The schools would ensure that the students did not gather together at in the schools and the intervals be planned in a class-wise manner.
The school management / headmasters and all the sub-divisional education officers would ensure that teaching work was not done in dilapidated classrooms under any circumstances. Arrangement of separate toilets for boys and girls in the school be ensured and in view of the Covid pandemic, in each school, a nodal officer would be required to be nominated by the concerned school who would be responsible for social distancing and for compliance with the guidelines related to the Covid protocol.
As per the orders, it would also be required to be be ensured that all the teachers, staff and all the students were allowed to enter the school/classroom only after wearing the mask duly, if any student/girl student is present in the school without a mask, then Schools would arrange masks for such students.
Meanwhile the decision has been welcomed by the school authorities who have also stated that the SOPs issued by the government would be strictly adhered to.
It may be recalled that schools had closed for non-board in February and for all classes in March after the outbreak of corona infection last year. Schools were opened for classes 9th to 12th in November last year and from sixth to eighth in February this year after the corona infection subsided. But, in the month of April, after the outbreak of second wave of Corona, once again the schools were closed. From August 2 this year, schools from ninth to 12th and from August 16 to sixth to eighth have opened. In other districts except Dehradun, up to 90 percent of the students are studying after coming to school. However, for the students who are not reaching school, the option of online education is open.

Garhwal Post has established itself as a credible, balanced and forward looking newspaper in India. Based in Uttarakhand, the daily is read by the aware, socially and culturally responsible, high-income elite of society.
Contact us: info@garhwalpost.in
find a cougar online indiana pa singles dating app to meet asians