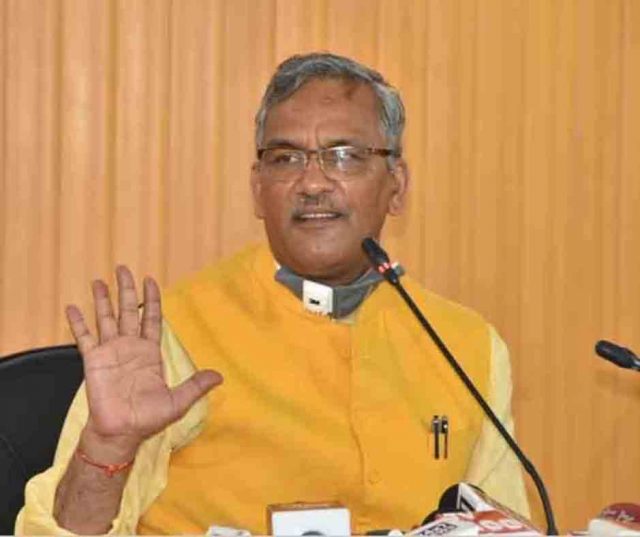 Cabinet Decisions
By Arun Pratap Singh
Dehradun, 30 Jan: The State Cabinet chaired by Chief Minister Trivendra Singh Rawat today approved a proposal of the school education department to reopen all the government and private schools for classes 6 to 12 from 8 February onwards. It may be recalled that earlier the government had permitted schools to open only for classes 10 and 12 and conduct physical classes. Physical classes will now be conducted in all the schools for classes 6 to 12. Briefing the media after the cabinet meeting, government spokesman and cabinet minister Madan Kaushik informed that SOPs in respect of precautions and restrictions in view of the Corona pandemic and other necessary orders in this respect would be issued separately by the school education department. It may be recalled that schools have been closed for almost 9 months due to Covid-19 pandemic.
In the cabinet meeting held today, proposals related to revenue, social welfare, school education, health, urban development department mainly were brought up. The cabinet also discussed the SOP to be released at the state level regarding the Kumbh Mela under the SOP of the Union Health and Family Welfare Department.
Kaushik further informed that a new Excise policy had been also given a go ahead. It had been decided to allot the liquor vends through e-tender now instead of the existing lottery system. In addition, liquor vends would now be allocated for two years instead of existing one year period. The application fee for applying had also been raised from Rs 40,000 to Rs 50,000. The country liquor vends were also allowed to sell beer.
The Cabinet also adopted new Central rules regarding Cyber Crisis Management Plan. This plan has been devised to put in place a plan and system to counter cyber attacks and cyber terrorism. The objective is to establish the strategic framework and guide actions to prepare for, respond to, and begin to coordinate recovery from cyber attacks or cyber terrorism.
In another important decision, it was decided to further restrict use of plastic in the state and under this, all carry bags irrespective of their thickness have been banned in the state. Not only this, disposable cutlery made of thermocol has also been banned today by the cabinet.
Another important decision taken today was to provide funds through Direct Benefit Transfer (DBT) for the benefit of Girls Education Promotion (Free Cycle) to girls of all categories who have taken admission in class 9 after passing class 8 in government and non-government schools of the state.
It was also decided to provide additional 50 days of employment to those who completed 100 days of employment in MNREGA.