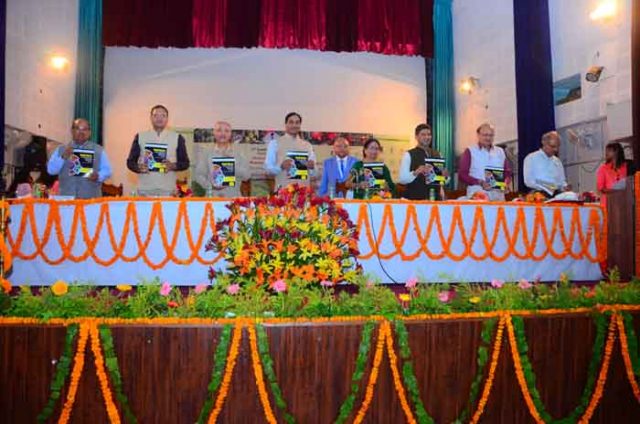 By OUR STAFF REPORTER
Pantnagar, 28 May: An international conference on ‘Innovative Horticulture and Value Chain Management’ was inaugurated here, today, at the University Auditorium, Gandhi Hall, of Pantnagar University. The conference was organised by Pantvarsity and ASM Foundation, New Delhi, in collaboration with Confederation of Horticulture Association of India (CHAI), New Delhi, besides others. The Chief Guest at the inaugural session was Director General, Indian Council of Agricultural Research, New Delhi, Dr T Mohapatra.
Dr Mohapatra, in his inaugural address, said that processing of horticultural crops was very little at present and an increase in it would enhance the income of farmers besides increasing employment. This would help achieve the target of doubling the income of farmers by 2022. He said that they were y well aware of the problems and what needed to be done and in which direction. The only issue was the implementation of policies and technologies and developing infrastructure for value addition of horticultural crops.
The policy makers, administrators and scientists present on this occasion included Dr Ashok Dalwai, former Secretary, Government of India. and Chairman, Committee on Doubling of Farmers Income; Dr KV Prabhu, Chairperson, Committee on Protection of Plant Variety and Farmers’ Rights Authority; Dr JP Meena, former Secretary, Food Processing Industry; Dr AR Pathak, Vice-Chancellor, Junagarh Agriculture University, and President, Indian Agriculture University Association; and Dr Tej Partap, Vice-Chancellor, GB Pant University of Agriculture and Technology. They emphasised major changes in the academics, research, production, technology development, value addition, etc., of horticultural crops. They said that horticultural crops had surpassed the production of foodgrains but, due to perishable nature, their management and export needed more attention. Development of suitable varieties for processing, transport from production to consumption areas, and processing the produce in the form desired at international level was required. They also emphasised that wastage of horticultural produce also caused environmental problems by producing green house gases. They agreed that a system had to be put in place to avoid wastage and facilitate aggregation, storage, value addition and transport of the produce from production areas.
At the end, Dean, College of Agriculture, Dr J Kumar, proposed the vote of thanks.
On the occasion, CHAI Fellowship Awards and Amit Singh Memorial Foundation Awards were also given to distinguished persons in their fields. Former Deans of College of Agriculture of Pantvarsity were also felicitated. The ASM Foundation has been formed in the memory of the late Lt Amit Singh, who laid down his life in the defence of the country at the very young age of 21 years. 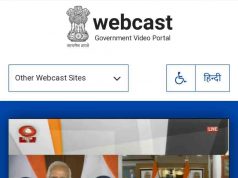 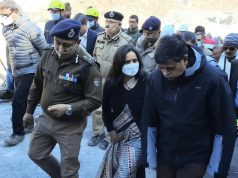 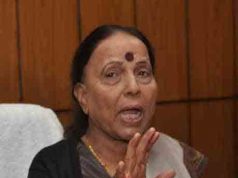