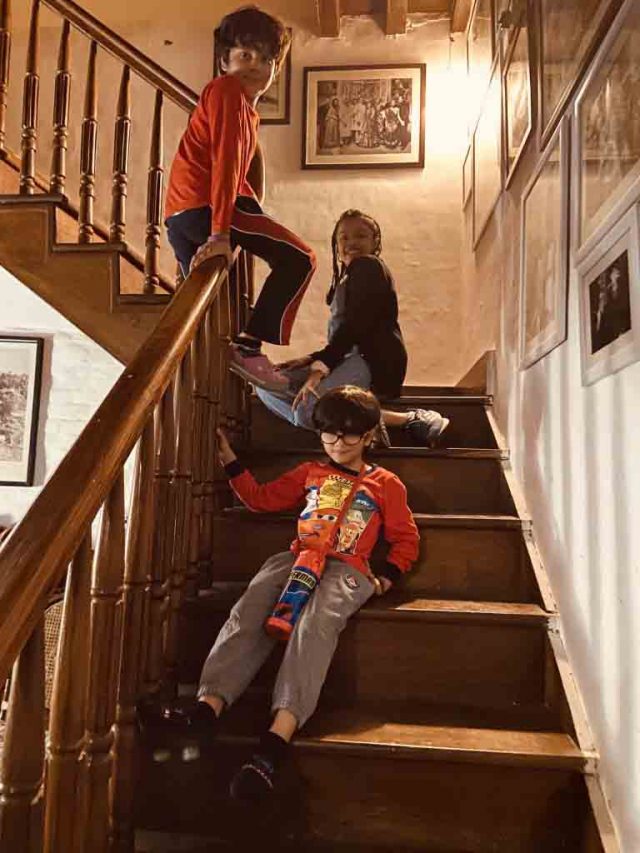 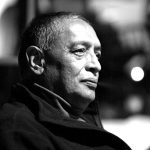 Turn left or turn right. Whichever way you turn, you can feel the throb in the air. If it’s not blue, it’s red. Election fever hit a friend of mine, when he was asked to join the campaign. Reports have it that it went off quite well – well almost. Included in the package was a night halt in a hut. ‘It’s the done thing these days!’ He was assured. Arrived as darkness set in, after the usual song and dance and dinner, he called it a day.

‘That was that!’ Or so he thought, slipping into a cot, wrapped in mosquito webbing. 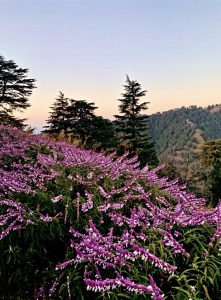 ‘After a hard day of campaigning, I nodded off. Suddenly I felt a tingling on my head!’ he remembers, adding: I thought someone was tucking me into bed.’ Then it crawled on to his face. He jumped up wide awake. A mouse was on the prowl. Out leapt a cat in hot pursuit, lunging at the rodent. Wrapped in webbing, he ran out of bed, heading straight to the parked car outside. ‘I waited outside for dawn to break!’ 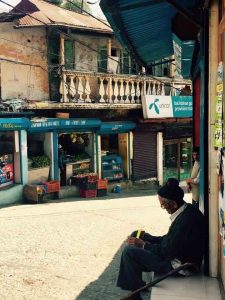 Never a break in our Municipal Board elections, in what is one of the earliest municipalities in India, going back to 1842, when a House Owners’ Association took charge of affairs of the hill station. Elections to this august body provide much amusement, beginning with the Mussoorie Miscellany (pub. 1934) with the story of a man whose loss proved the death of him as his heart failed during counting.

Though Meher Singh, a reputed tailor, needed no help. On polling day you could pick up the scent of the steaming biryani rising in the air from his booth. That is where he stood, beaming from ear to ear, whispering to me: “Three hundred and forty-two at lunch.”
On counting day, he polled forty-one votes.

‘Good lunches don’t always convert into ballots!’ said my father philosophically. ‘In Landour to stand for election is a simple way of tracing your ancestry.’

Though sometimes there were no second thoughts. Confusion reigned in the post-election horse-trading for the Chairman’s post, driving a wedge between two friends – both of whom had won as members – palm-grease swung the rest. One voted against the other. How I wish you had been there to see the winner carried on stout shoulders down Landour’s narrow bazaar, weighed down with garlands enough to have bent a Bamiyan Buddha. Our loser refused to go down without a fight. Hiring a loudspeaker, he pointed it in the direction of his old friend’s home and played a single record from a Hindi film on a gramophone (jag-juicers as we used to call them) over and over again: ‘Ehsaan meray dil pey tumhara hai doston / Yeh dil tumharay pyar ka maara hai doston!’ (What a great favour you have done to my heart my friends / This heart has been shattered by this love from friends like you!’)

‘Crazy chap!’ My aunt explained. ‘Looks like Death warmed up with a face only his mother would have liked. Forget elections, he couldn’t have won a bet.’

Of course, sometimes you just cannot win. In the 1960s, a tubby shopkeeper stood for election, he was sure he would win. What with thirty-seven voters at home, if you counted family members and help in his shop.

Counting day he polled thirty-six votes.
‘One vote is missing!’ the old man was livid. ‘Who has betrayed me? Do I sup with the Devil?’ Lining up everybody – the long, the short and the tall – but it solved nothing. No one was proven guilty. There was many a solemn oath, administered with Ganga-jal, tulsi leaves and lottas full of salt. They came to naught.
Dear Reader, if only Ruskin Bond were to lend his magic; if only author Stephen Alter were to write the screen play; if only the actor’s actor Victor Banerjee were to play the lead role of Agatha Christie’s Hercule Poirot and if only Vishal Bharadwaj were to direct it in-house in Landour. Of course, we would have all pandemic protocols in place for Searching for the Missing Vote. Imagine what a brilliant film it would make.
Any takers?