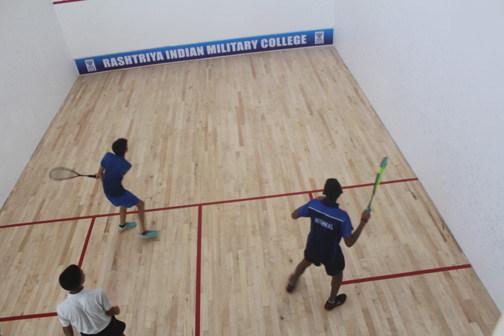 Paragliding to begin soon in Satpuli

Ayushmann: I want to entertain people with positive message

Why Rajkummar Rao is spooked by Archana Puran Singh