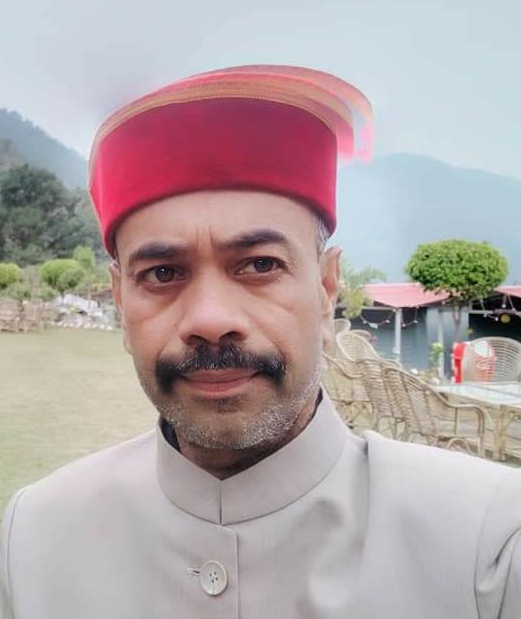 DEHRADUN, 8 Jan: Aam Aadmi Party (AAP) in Uttarakhand suffered a setback when party leader Ravindra Jugran returned to the BJP fold today. Jugran joined the BJP in the presence of BJP state president Madan Kaushik. Jugran is known to raise his voice on issues of public interest and corruption. He has his own identity as a state agitationist. After being in the BJP for a long time, he had switched over to the Aam Aadmi Party. State President Madan Kaushik formally welcomed Ravindra Jugran to the party once again at a simple programme at the party’s media centre on Haridwar Road. Speaking on the occasion, the Speaker said that the benefits of Jugran’s experiences and abilities would definitely be available in the upcoming elections of the party. Welcoming Jugran in the party, Madan Kaushik said that Jugran had been a very active and hardworking worker of the party. He has been one of those few faces of the state movement, whom people still recognise as an agitationist. From being a top leader of student politics to holding a post at par with a minister of state in the previous BJP government, he has successfully discharged his responsibilities. While re-joining the party, Jugran clarified that he had worked in the BJP organisation for 25 years in the past. He was out of the party for some time, but when the opportunity came to choose the party’s option for the development and public welfare of the state, he found that even today nothing remained in his mind except the ideas of cultural nationalism of the BJP. On this occasion, State General Secretary, Organisation Minister Ajay, Rajya Sabha MP Naresh Bansal, senior party leaders Prakash Suman Dhyani, Rishiraj Dabral, Rajiv Talwar, Ajit Negi, were among those present.