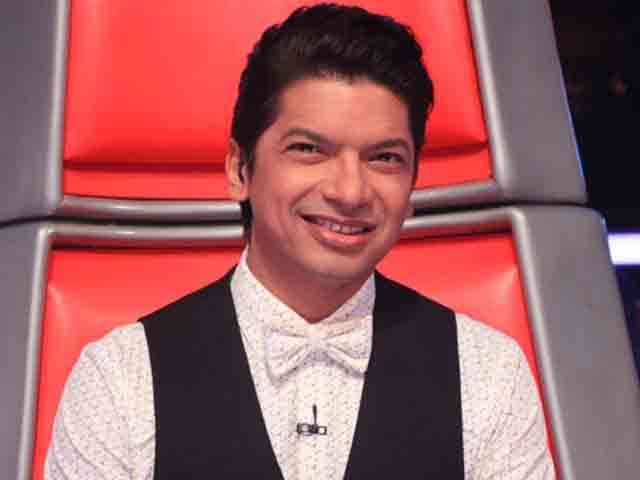 People no longer listen to film songs, feels Shaan, who has done playback duty in Bollywood for over a couple of decades.
“People have stopped listening to film songs these days. Film songs are not enjoying the popularity they used to in earlier times. When we used to sing playback regularly, people would listen to film songs and discuss them. These days, maybe one song from a big film, that too which has been heavily publicised — only that people listen to,” Shaan told IANS.
Is this why he is not much into playback music these days? “As I said people don’t listen. In the past one year, I’ve recorded four songs that nobody knows about. Also new singers are coming up. When I was new, seniors made way for me. Similarly now, I’ll have to make way for the new generation. You can’t be there forever. But I’ve sung for a long time and I’m grateful for that,” replied Shaan.
Netizens often complain that good original songs are no longer made in Bollywood. Shaan takes a pragmatic view on the subject.
“It’s easy to say that we liked the music then but we don’t like the music now. But I cannot give you the same music now because you will say that I would listen to that only. The point is, what is it that you don’t like or enjoy in today’s music? The lyrics, the beat or the tune? As long as a song has good lyrics, melody, rhythm and tune, you are going to like it,” explained Shaan.
Any suggestions for youngsters trying their luck in Bollywood playback singing?
“Forget playback singing. Playback is not the way it used to be. Songs come in the background these days just like in international films. You’ll have a better chance of getting a hit in a non-film original song that you are singing. The golden phase of playback is gone. If you want to be a singer, you should have something that is your USP. Also it is important to understand the pulse of the young generation, what kind of music they enjoy,” suggested Shaan.
Shaan is currently associated with Zee TV’s latest music reality show “Indian Pro Music League”. Talking about the same, he shared: “IPML is a music show with a game show format. It’s a competitive and entertaining show which celebrates music. Every team will try to bring something new to the table. I hope people will enjoy the whole new musical approach which this show will bring out.”

Garhwal Post has established itself as a credible, balanced and forward looking newspaper in India. Based in Uttarakhand, the daily is read by the aware, socially and culturally responsible, high-income elite of society.
Contact us: info@garhwalpost.in
fast and furious 9 stream date