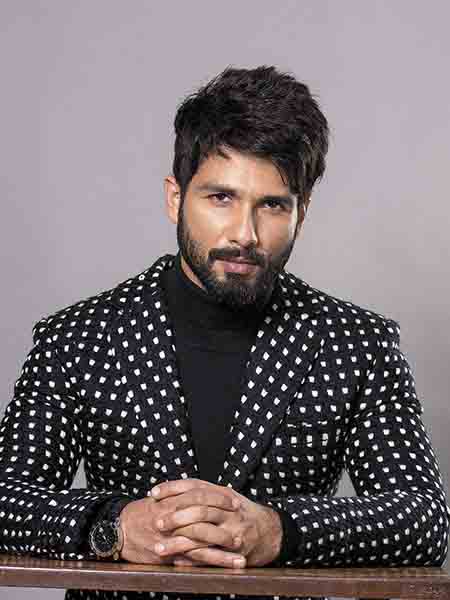 Bollywood actor Shahid Kapoor is sending out happy vibes while soaking in the sun in the hills.
The actor took to Instagram to share some pictures from the hills.
Shahid gave a glimpse of his Sunday morning breakfast view, which was all about hills and greenery. The actor also shared some selfies with the sun shining bright on his face. He wore a black furry hoodie to keep himself warm. 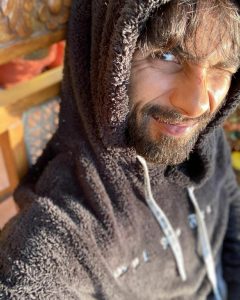 “Good morning…happy vibes all the time every time,” he wrote with the picture.
Some are close-up pictures which he shared while writing,”Soaking the sun”. In the videos on his Instagram Story, Shahid shared his breakfast view. On the work front, Shahid is super-busy with his upcoming film “Jersey”.
Shahid’s upcoming sports drama is a Hindi remake of a Telugu hit of the same name. The Hindi version is directed by Gowtam Tinnanuri, who had also helmed the 2019 original.
The story is about a talented but failed cricketer named Arjun, who decides to make a comeback in his late thirties and play for India, in order to fulfil his son’s wish. Till now, the film has been shot in Uttarakhand and Chandigarh.

Garhwal Post has established itself as a credible, balanced and forward looking newspaper in India. Based in Uttarakhand, the daily is read by the aware, socially and culturally responsible, high-income elite of society.
Contact us: info@garhwalpost.in
https://garhwalpost.in/meetup-duisburg/ https://garhwalpost.in/2022-new-dating-app/ free hookup sites in michigan