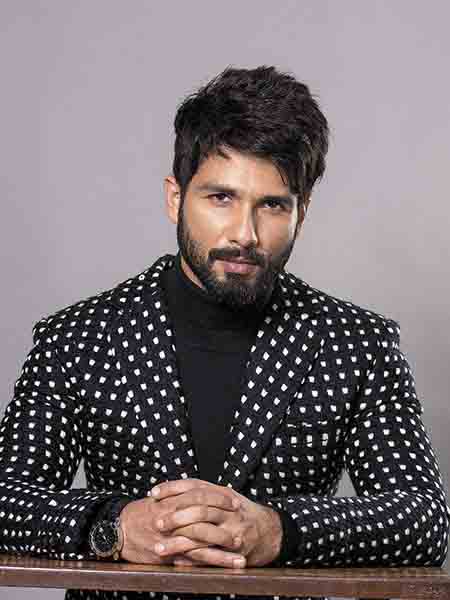 Bollywood heartthrob Shahid Kapoor wished his fans a good morning on Monday, with a a special mirror selfie from the gym. In the image the actor posted on Instagram story, he flaunts his biceps.
“Good morning,” he wrote.
Shahid has lately been heavily into fitness, for his role of an aging cricketer in the upcoming film “Jersey”.
The film, slated to release on November 5, is a Hindi remake of a Telugu hit of the same name. The Hindi version is directed by Gowtam Tinnanuri, who had also helmed the 2019 original. Shahid is cast opposite Mrunal Thakur.
The story of “Jersey” is about a talented but failed cricketer named Arjun, who decides to make a comeback in his late thirties and play for India in order to fulfil his son’s wish. 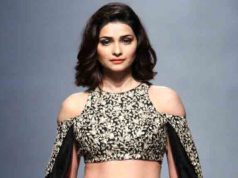 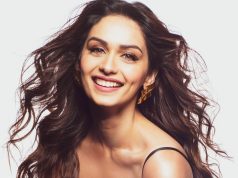 Manushi Chhillar: Imperative we tell girls to feel positive about their bodies 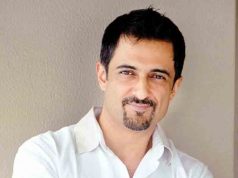