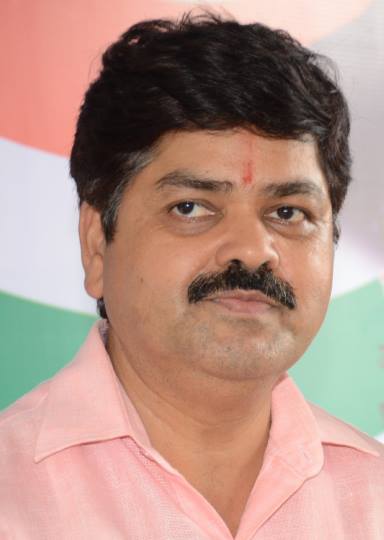 DEHRADUN October 21: Uttarakhand PCC President Ganesh Godiyal claimed, today, that Union Home Minister Amit Shah’s visit to Uttarakhand was disappointing for the people of the state. He said that the people expected that Shah would heal the wounds of the victims and affected people by announcing a significant package of relief but that did not happen. Shah’s tour of Uttarakhand was merely a tourist trip, Godiyal claimed. In a statement issued on his behalf by State Congress Vice President and Media Advisor Surendra Kumar Agrawal, Godiyal said that the people of the state were suffering due to the disaster and were expecting that some major relief would be announced during Shah’s visit, but his tour was disappointing as no package was announced. This proved that the BJP Government did not care about the people and was not sensitive towards the suffering of the people. Godiyal stated that this was the first visit of the Home Minister after the calamity and it would have been better if he had announced a major relief package for the state. However, by coming to Uttarakhand at the time of disaster and not coming up with any relief package amounted to making a mockery of the people. Godiyal demanded that the Union Government announce a Rs 10,000 crore relief package for the state to compensate for the loss of life and property in the recent tragedy. Godiyal also blamed the Dhami Government for not doing enough to provide relief to the disaster hit people.