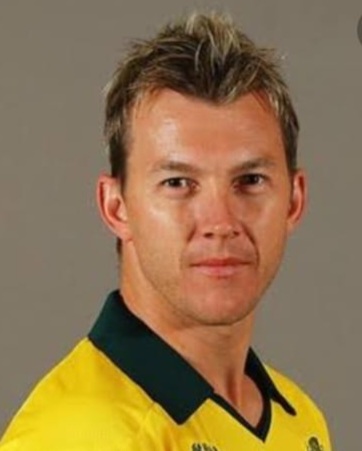 DEHRADUN, 25 Sept: Shane Watson reignited the fire in the Road Safety World Series 2022 with a 50 ball 88 single-handedly decimating West Indies. After rain proving to be a hurdle and not allowing matches to happen for the last 2 days, the rain gods finally relented. With West Indies winning the toss and choosing to bat first, Dwayne Smith provided the team a brisk start, scoring 65 of 33 balls. His 4 sixes along with Kirk Edwards scoring a crucial 46 took West Indies to a mammoth total of 178. 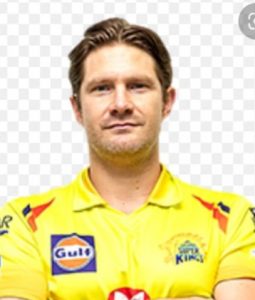 At one stage it looked that West Indies would easily cross 200 but the Australian bowlers made a terrific comeback with Bryan McGain giving 23 runs off 4 overs scalping 3 wickets, along with Dirk Nannes picking up 2 wickets.

In reply, Shane Watson and Alex Doolan gave Australia a sensational start, partnering for 131 runs in 11 overs. Doolan’s 30 ball 56 included 6 sixes while Watson’s 88 were laced with 9 sixes. Ben Dunk wrapped it up with a 9 ball 21. Only Dwayne Mohammad and Dwayne Smith were able to pick a wicket apiece.

People in the stands were cheering for all the legends specially Brett Lee who has garnered tremendous popularity in India over the years. Brett Lee, who played previous matches wasn’t a part of the playing 11 in this match, but still fans were cheering loudly for him.