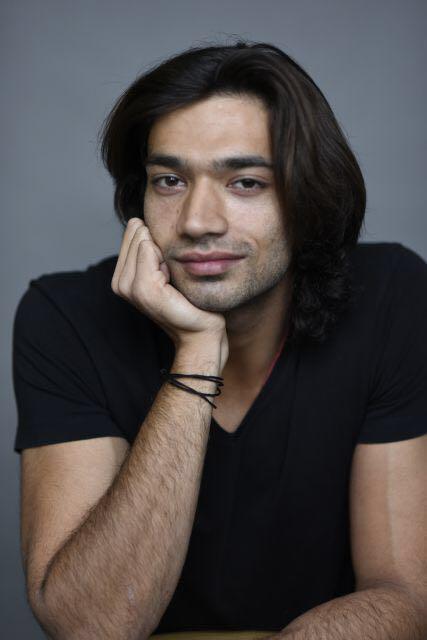 Dehradun, 16 Apr: Shekhar Chaudhary has played the main lead in ‘Amma Ki Boli’, which was released in January 2021 on OTT.
In a conversation with Garhwal Post, he said, “Born in a business family, I never thought I would be a businessman myself. Studying in schools like St Joseph’s Academy and Brightlands, my parents envisioned a bright academic future for me but,
seeing my dad, I wanted to explore opportunities myself but that is not possible without support.
Initially that pillar of support was my mother.”
She said clearly, “Do what you like but surrender completely to it and I stand with you.” 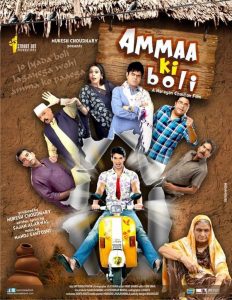 “So after dropping out from MBA, I started modelling, I managed to do shows for Rohit Bal, Manish Malhotra, Varun Bahl and Karan Johar, Shantanu and Nikhil, Rohit Gandhi and Rahul Khanna, featured in magazines like M and Men’s World.
This path took me to Mumbai and, as destiny would have it, my father, Mukesh Kumar Chaudhary, joined me in exploring films as his new business venture. I was doubtful, initially, doing a film but when I read the script and my character I felt it would be an interesting experience if not anything else.”
“I didn’t take training in acting for this film, all I had ever done were small plays in elementary school. Whatever I did was out of instinct and learning by observing what actors like Sanjay Mishra, Govind Namdev, Late Sitaram Panchal, Zakir Hussain and Ishteyak Khan did so effortlessly on the screen.”
“It was not all that easy, though, there were moments where I would find it hard to communicate my feeling or, perhaps I should say, have control over my feeling and emotions. My brother has always been my best friend since I remember and speaking to him would boost my confidence and made just go and have fun.”
“Director Narayan Chahaun’s script is so sweetly written that it will resonate with every Indian, no matter where he or she comes from, it’s the most common issue a lot of our grandparents face in their household. He was my guiding light during the entire journey and I am happy that my first film was with such a simple and visionary person.”
“The film was completed in 2014 and it took 7 years for it to see its release. This is because being outsiders in the industry, it was tough and we didn’t know a lot of things and how to find our way to releasing it. We realised it is very easy to make a film than to get it a good release.”
It was my Dad’s and Director’s perseverance and belief in the film that kept them looking for a release. Now, that it has been released on Amazon Prime Video, one of the biggest OT platforms in the world, we’re happy and grateful.”