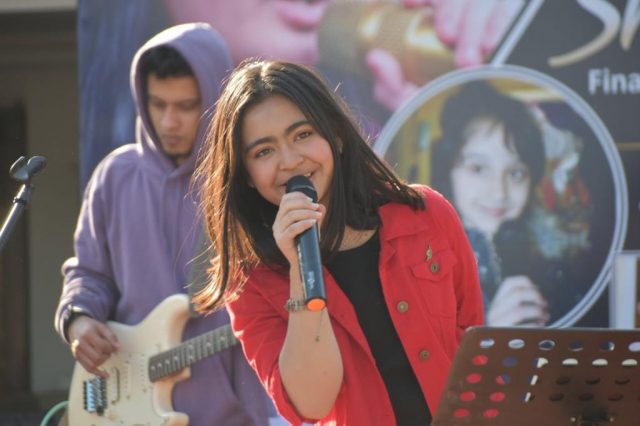 By Our Staff Reporter
Dehradun, 20 Dec: Talk about using one’s voice for a good cause! Dehradun’s pride, 14 year old singer Shekinah Mukhiya, the finalist of Voice India Kids and Superstar Singer, has collaborated with ICYF (Indian Christian Youth Federation) to raise money through music concerts and live online performances. She, along with an array of co-singers, performed at a fund raising musical concert held at DSOI on Saturday. This performance was part of a week-long initiative to raise money for the homeless who are battling the harsh Dehradun cold on the streets. The money raised through the performances is being used to distribute blankets to hundreds of underprivileged persons. 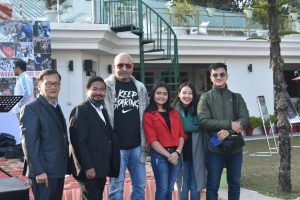 Garhwal Post was the media partner for the event.
ICYF has visited Apna Ghar orphanage, ‘Leper Colony’ and distributed food and blankets to the residents. As part of its drive, it has distributed blankets in several areas of Dehradun, from Majra to ISBT and Rajpur Road. 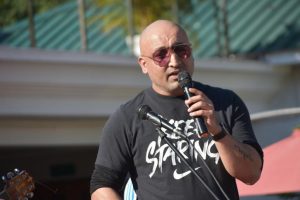 The concert at DSOI entertained the army officers and their families, who enjoyed a game of tambola and cheered the singers and band members. Along with Shekinah, the brother sister duo of Surabhi and Jabez Gurung, Reza Khan, 6 year old upcoming singer Anushka Pandey, band members Rohan Rawat on drums, Prachir on lead guitar, Himanshu on bass guitar, Ashish Thapa on keyboard and Vikas Mukhiya (Shekinah’s father and manager) got the audience swaying to songs from yesteryears to the latest. The crisp Dehradun winter sun was the perfect backdrop to an afternoon spent well for a cause.