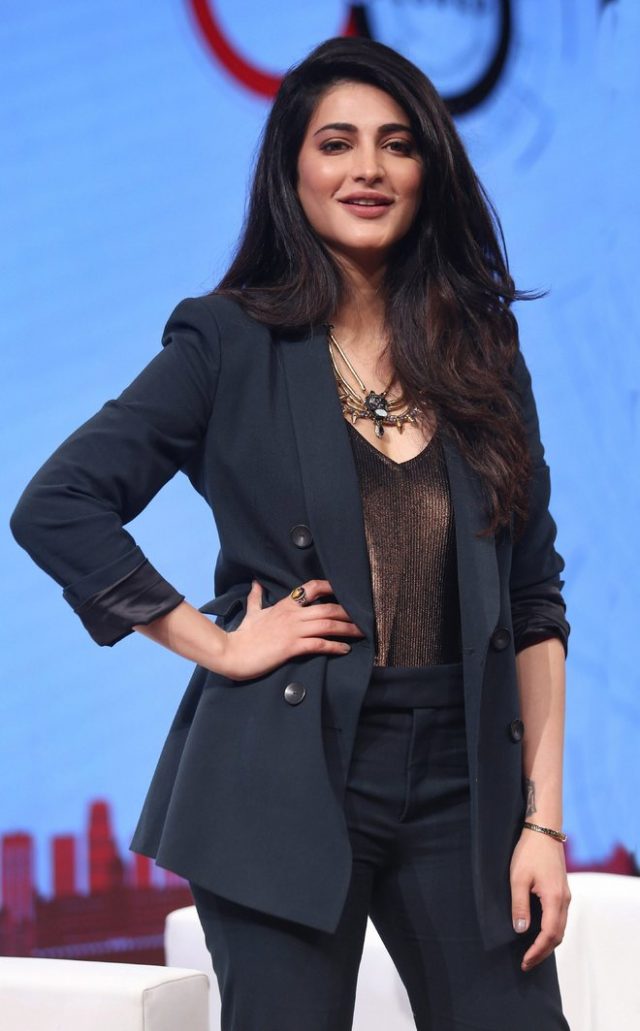 Actress Shruti Haasan believes being a public figure, she can easily be misunderstood. However, she hopes to continue to speak her mind with confidence irrespective of what people perceive of her.
“I think we live in a time where there is a certain amount of easy negativity or judgement. I’ve realised I want to share my truth and speak with ease no matter what. Those who want to take the good from it will, and those who twist things will always twist things,” she told IANS.
The actress, known for her love of Goth, recently started the #McKenziesmakeupchallenge, in association with American singer and actress McKenzie Westmore. The topic of the challenge is Beautiful Gothic Make up. Shruti is judging the challenge, where she invites entries from all over the country to showcase their creative gothic looks.
“The Goth look is my all-time favourite. The Mckenzies challenge is a really nice and innovative platform and I’m glad to be part of it, ” she says.
Talking about the entries she has received so far, she says: “There’s a lot of people who don’t know much about the subculture, who are intrigued. Mostly it’s been super fun and positive.”
The gothic look is yet to be accepted as part of pop culture in the Indian glamour industry. However, Shruti feels that if a certain look is an extension of one’s personality, then people eventually feel drawn towards it.
“I think whatever a look is, if it’s an authentic extension of your interests and personality, then people are drawn to it even if it’s not a style they are used to,” she says.
The actress will announce the winner of the challenge on Wednesday.
Shruti will soon be seen in the Prabhas-starrer “Salaar”, which is being shot in Kannada and Telugu languages, and will be dubbed in Hindi, Tamil, and Malayalam. 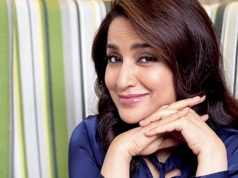 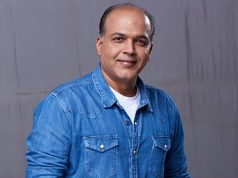 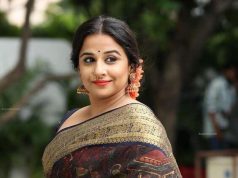