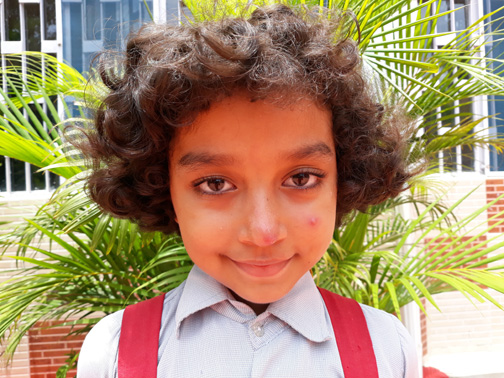 DEHRADUN, 10 Jul: Siddhi Juyal, who is a student of Little Flower School, has acted in Producer Vicky Ranawat’s latest film, titled ‘The Diary of Marry Gomes’. Siddhi, who studies in Class 2, shot continuously for three nights and wowed everyone with her natural acting. Many aspiring actors have been selected for various roles in the film. In fact, Doon based leading journalist Satish Sharma also plays an important role in the film. The cast and crew were impressed with the dedication and talent shown by young Siddhi. The Principal of Little Flower School, Ratna Manucha, while lauding her for this lucky break, said that young Siddhi enjoyed stage performances in school also. ‘The Diary of Marry Gomes’ falls in the suspense-thriller- horror genre.