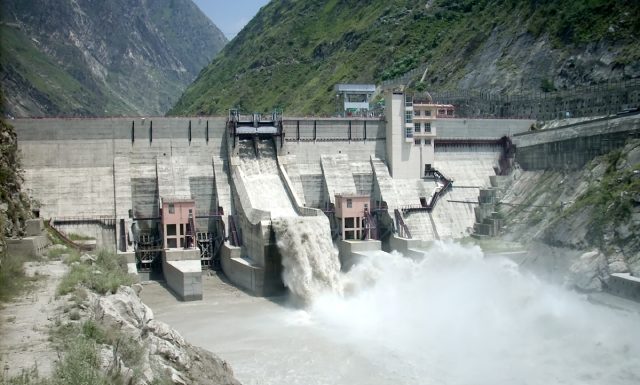 By OUR STAFF REPORTER
Shimla, 2 Aug: SJVN, a Schedule ‘A’ and ‘Mini Ratna’, Power PSU, under the leadership of Chairman and Managing Director Nand Lal Sharma, has continuously been on the path of progress. Two of the company’s major power stations, the 1500 MW Nathpa Jhakri Hydro Power Station, which is the country’s largest underground Power-House and 412 MW Rampur Hydro Power Station, SJVN have set new records of highest ever generation in the month of July 2021.
SJVN’s Nathpa Jhakri Hydro Power Station has achieved the highest monthly power generation, surpassing its previous record of 1213.101 Million Units to 1216.565 Million Units on 31st July 2021.
Similarly, the Rampur Hydro Power Station also generated 335.9057 Million Units of power in the month of July 2021, beating its previous best 333.6951 Million Units in July 2020.
Congratulating SJVNites on this achievement, CMD Sharma said, “This is a matter of great pride for us. It is the core values of SJVN – Professionalism, Accountability, Sustainability, Teamwork, Excellence, Innovation and Trust, that have been the driving force behind the company’s success over the years and I sincerely appreciate the relentless efforts of the team to take SJVN to newer heights.I also urge all the SJNVites to work tirelessly to provide 24X7 power to the nation in the present testing times.”
The design energy of 1500 MW Nathpa Jhakri is 6612 Million Units and 412 MW Rampur HPS is 1878 Million Units, while these power station generated 7445 Million Units and 2098 Million Units respectively.
SJVN started with a single hydro project in the year 1988 and today, the company has a portfolio of 9000 MW, out of which 2016.5 MW is under operation, 3156 MW is under construction, 4046 MW Projects in pipeline. Today SJVN has footprint in 9 States India and in 2 countries abroad. The company has also diversified in other fields of energy generation and transmission. 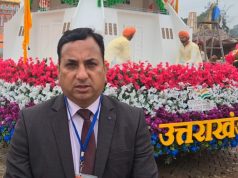 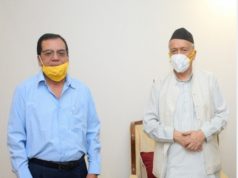 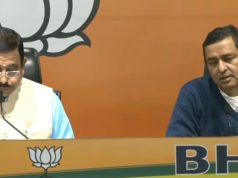