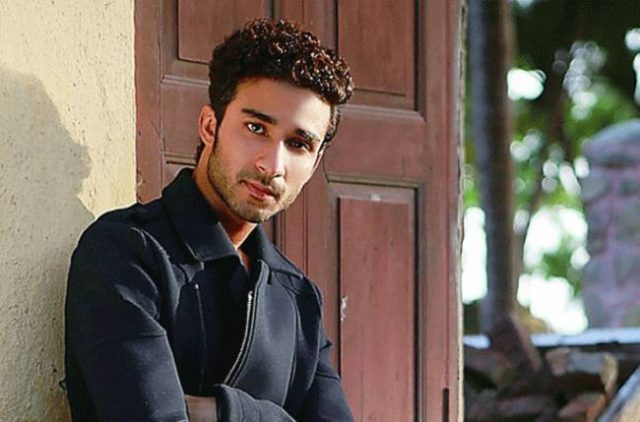 Choreographer Raghav Juyal’s controversial comments on dance reality show ‘Dance Deewane 3’ have landed him in the eye of a storm on social media.
He has now shared a video as a clarification on the questions being raised on his comments.
The issue became so serious that even Assam Chief Minister Himanta Biswa Sarma has criticised Raghav. Host Raghav in the video was seen using words like ‘Momo’, ‘Ching Chong’ and ‘gibberish Chinese’ that were deemed objectionable.
Later he shared a video clarifying his comments and apologised.
In the video he captioned: ‘Clarifying the misunderstanding To all my NORTH EASTERN friends.’ He shared the entire incident and referred to the contestant, Gunjan Sinha that she likes to speak Chinese, which was largely “gibberish” and it was her hobby.
He also added saying that if you want to understand what exactly happened watch all the episodes. She called it her talent and during the last episodes of the show he tried to speak to her in a similar way and it was just done jokingly.
He also mentioned that he has always been vocal on these issues. Making an apology, he mentioned that he never meant to hurt anyone’s sentiments and if it happened he felt sorry about it.
But social media is flooded with comments from those who are criticising him and tagging him as racist.
In fact Assam Chief Minister Himanta Biswa Sarma also called it unacceptable and he tweeted: “It has come to my notice that a popular reality show host has used racist rhetoric against a young participant from Guwahati. This is shameful and totally unacceptable. Racism has no place in our country and we should all condemn it unequivocally.”
Amid all this criticism, one of his fans defended him and posted a video in which when Madhuri Dixit asks the contestant what she likes besides dancing, Gunjan replies back, saying she likes to speak Chinese.
The post reads: “I didn’t want to post this but situation got out of context, Acha hua ye video mere paas saved thi (it’s good I had this video)…people judge without knowing the facts, kindly watch entire episode since Gunjan was introduced in the show don’t judge anyone from a small clip, if you have watched the entire episode till now u know what was the Reason behind him speaking like that @raghavjuyal had no intention of hurting someone’s feeling please watch the entire show before calling him Racist.”