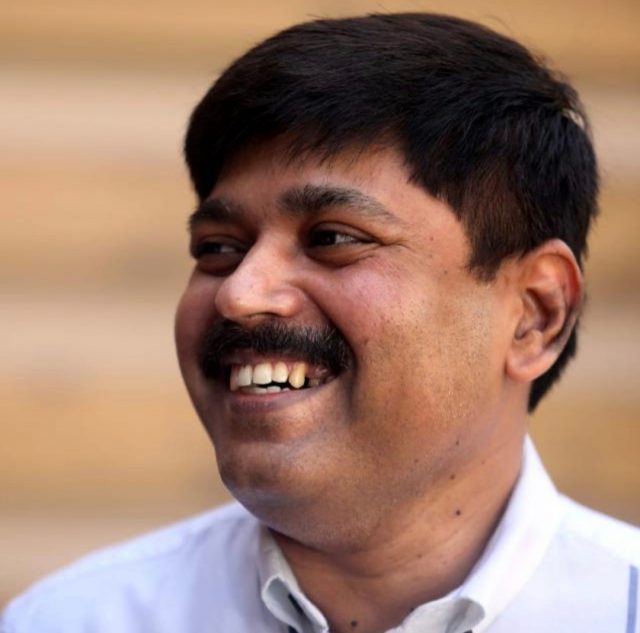 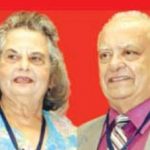 In a season of Political Hot Air, False Promises and General Mistrust, the Garhwal Post gave us more than just a ray of hope. In its issue of December 16, it carried a report on the activities of our state’s Ministry of Animal Husbandry. We followed up on that and were delighted. According to the officials we communicated with, something very down-to-earth had happened. Most importantly, thousands of our rural population, including the very independent minded women of Garhwal, had joined the scheme.
So let’s start from the very beginning.

Our segment of the Himalayas is called Garhwal: the Land of Forts. These bastions were not dominated by the tilak or the tarazu but by the talwar. Reputedly, they were Rajput warriors, referred to as THAKURS. This has given rise to the predominance of the surname Singh, a variation of Simha or Lion. This King of the Beasts is a carnivore. The Lion’s dental structure, as well as that of humans, reveals this; the elephant’s grinding teeth testify to its vegetarian diet.

Moreover, though edible, animal products generally pack more energy per kilo than vegetables do; they also tend to spoil much faster in the hot humidity of the plains. In short, the vegetarianism of the Lowlanders is a necessity which, over the unrefrigerated generations, has become a virtue.

The traditional primary source of the essential meat, in our Himalayas, has always been the Goat. These hardy animals, with their cloven hoofs and light bodies are ideally adapted to the austere environment of our mountains. In the 1940’s, when Mussoorie lived up to its reputation as The Queen Of The Hills, Mutton was the meat of preference. Every cut of meat sold bore the stamp of the Medical Officer of Health. From the wood-fired oven of baker Maula Buxk emerged delights like mutton patties. Biryani was not popular but its more delicate cousin, muton pilao/palao, a direct descendant of the pilaf of Central Asia, was popular festive fare in Mussoorie.

All these culinary delights were lost to us because a succession of netas and babus were more concerned with their own welfare than the well-being of their citizens who pay for their Civil Servants and Politicians.

Now we come to the cheerful bottom line. It has made all our effort worthwhile.

Unnoticed by the voter, unheralded by the media, possibly unappreciated by their fellow ministries, the Ministry of Animal Husbandry, and its team led by Secretary Meenakshi Sundaram and Doctor Avinash Anand have stolen such a march over their fellow civil servants that there is not a hope in Hades that they can catch up before the elections are announced.

Here is what we have learnt about some of the achievements of our Ministry of Animal Husbandry; according to their data.

It has established over 250 Cooperative Societies covering 10,000 sheep and goat farmers which include 7,000 women members. The brand Bakraw – the Himalayan Goat Meat – gives this product a unique identity. It is estimated that this sales strategy will generate Rs1,200 crore of revenue. Of this, 70% is likely to reach the farmers.

A media friend, who is a keen environmentalist, pointed out that goats have a reputation of endangering the regeneration of forests by nibbling at the shoots of saplings. But if this was a serious hazard then in the years that there were plenty of these free-ranging animals in our Mussoorie hills was also the time when our natural forests were densest.

Finally, we learn from local villagers that the wild shrub mansoor is eaten by goats and is also used as bedding in their goat-sheds. When cleaned out, it forms excellent natural fertiliser for village fields. Since the root structure of this wild shrub is an excellent soil binder and its bushy growth allows torrential rain to settle and percolate into the ground, the combination of goat herds and mansoor could solve many of our landslide problems.

Our state’s Ministry of Animal Husbandry has shown that it is capable of creative thinking, in marked contrast to many others. It might like to examine this proposal as a goat-based solution to a serious environmental problem. Incidentally, is there a goat-sacrifice ritual due to be celebrated in every Garhwali village next month?