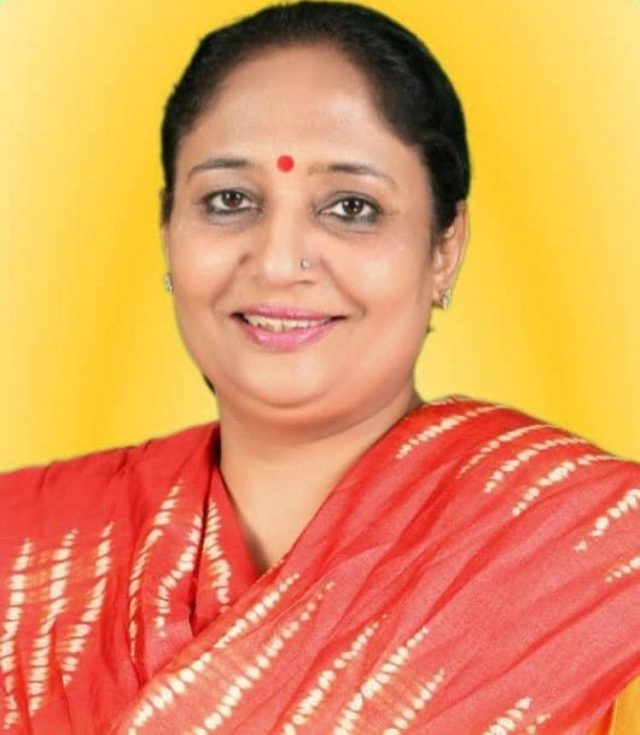 Dehradun, 20 Sep:  Assembly Speaker Ritu Khanduri has denied the rumour that the inquiry report has been handed over by the inquiry committee set up on the recruitments in the Uttarakhand Assembly Secretariat.  The Speaker of the Assembly has said that this type of misleading rumour is being spread by social media which is completely wrong.

In spite of the denial in this regard by Speaker Ritu Khanduri Bhushan, rumours continued to circulate. Some claimed that an interim report has already been submitted.

Garhwal Post has established itself as a credible, balanced and forward looking newspaper in India. Based in Uttarakhand, the daily is read by the aware, socially and culturally responsible, high-income elite of society.
Contact us: info@garhwalpost.in
https://garhwalpost.in/absolutely-free-adult-dating-site/