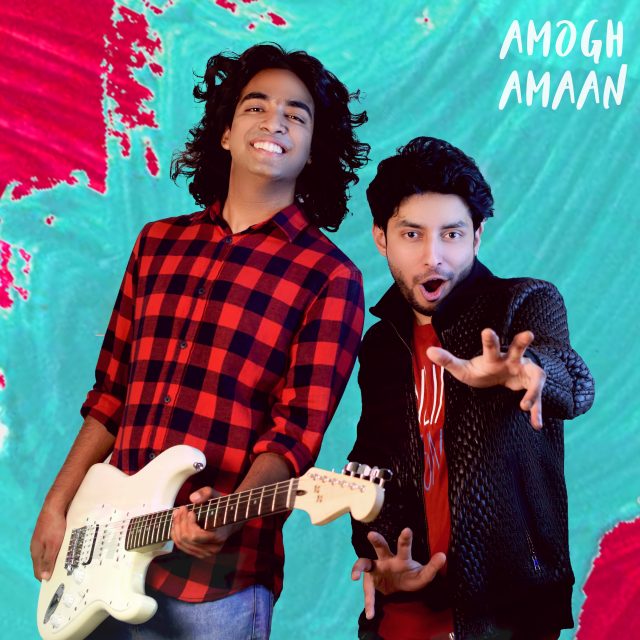 DEHRADUN, 16 May: A new release, ‘Fight It Together’, a COVID-19 relief song, has emerged from the soil of Doon. Presented by childhood friends Amogh and Amaan the motivation of this song sprung from an impulse to generate donations for those in need such as daily wage workers who are unable to get the daily essentials and food.

“It is a tribute to all the doctors and the police at the front line, who are trying their best to stop the spread of the Coronavirus (also known as COVID 19)”, states Amogh.

The duo worked on this song while Amogh was in New York and Amaan was in Dehradun. “All work was done online and it was wondrous experience,” shares Amaan.

The video features individuals  from all over the world holding messages of cheer and hope. As composer duo they feel that the most important job of a musician is to ignite empathy amongst humans. If releasing a simple song can help people recover, donate and flourish then they are all for it and that is why they released this song.

The two have been making music together for 10 years now. They have done work ranging from YouTube covers to a recent feature film project which will be
released on Zee 5, a popular netflix competitor with over 75 million users.

Amogh Agarwal is a music producer, visual media composer and recording engineer. He fuses and draws influences from genres spanning classic rock, Bollywood, Acoustic folk and Hip-Hop. A graduate in Electronic Production and Design from Berklee College of Music, Boston, he grew up playing guitar as his principal instrument and recently started playing Bansuri as well.

Amaan Shah is a songwriter, music composer and vocalist. A YouTube celebrity with over 200K subscribers. He has worked with eminent companies and artists like Zee and Salim Merchant. He has been featured on Indian national television several times.

Although coming from widely different backgrounds and education Amogh and Amaan have grown together musically and their individual expertise is what makes them a unique duo.

Doon should be proud of the boys. Amogh completed his schooling from The Aryan School, while Amaan studied at Scholars’ Home.